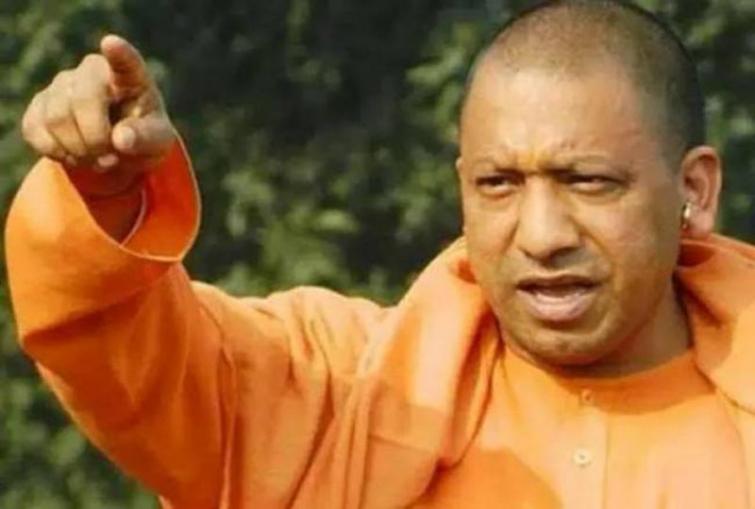 Protest over CAA is a conspiracy against the country: UP CM

He said that ongoing protest over CAA was not only a protest against the Bharatiya Janata Party, but it was also a conspiracy against the country. This law was for granting citizenship and not for taking away citizenship. Still, afraid of Prime Minister Narendra Modi, the opposition parties are provoking people, the CM said.

"The character of all the opposition parties, including Congress, SP that are supporting anti-India slogans, has been revealed. Under the guise of CAA, chaos is being promoted. Efforts are being made to present this law in a twisted manner,"  the Chief Minister asserted.

He further said that the government has taken stern action against those provoking protestors and causing chaos. As a result of this, people have come forward with cheques to pay fines in lieu of damage to government property.

Mr Adityanath further asserted that the constitution of the country gives us fundamental rights so we should also understand the fundamental responsibility.

''The responsibility was that if the country was being misled, then we have to come forward and make people aware''.

The CM alleged that the opposition supported those who raised anti-Indian slogans. The opposition has also spread myth among the people.

Mr Adityanath further alleged that when there was a terrorist attack on Mumbai in 2008, the people of the country wanted action against Pakistan, but the government failed to act. Now when the government is giving Pakistan a befitting reply, then a conspiracy is being hatched against the Modi government.

Referring to the Ram temple, he revealed that a grand Ram temple was going to be built in Ayodhya.

Talking about the welfare schemes of the Central Government, the CM praised the Prime Minister Narendra Modi was working for the welfare of farmers, youth through various schemes.