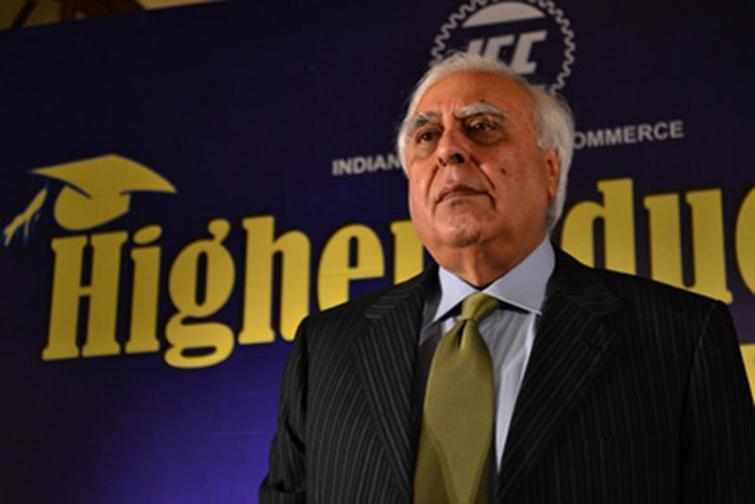 Kozhikode/UNI: Senior Congress leader Kapil Sibal on Saturday said that a Governor has to act in tune with the desires of the democratically elected Government.

Referring to the recent war of words between the Kerala Governor Arif Mohammad Khan and the Chief Minister Pinarayi Vijayan over the State Government filing a suit against the CAA without informing the former, the veteran Congress leader while addressing the party leaders here today said the Governor is also bound by the law of the land.

Criticising the action of the Governor in challenging the veracity of the suit, Sibal accused the Governor of placing himself 'above God.' The Governor has to abide by the decision of the Assembly which unanimously resolved against the Citizenship Amendment Act (CAA), he added.