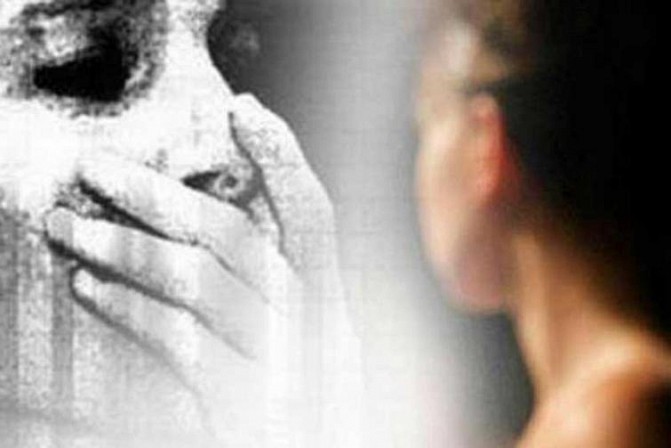 Kanpur: Woman beaten to death by attackers accused of attempting to rape her daughter

Kanpur/IBNS: A woman was beaten to death in Uttar Pradesh city Kanpur by men who were accused of attempting to rape her daughter, media reports said on Saturday.

The incident, which took place on January 9, came to light when a video of the brutal beating surfaced on the internet. In the video, five men can be seen beating up two women - mother and aunt of the victim. The women were allegedly beaten up for giving testimony in the case, reported India Today.

A group of five men accused of molesting a young girl, who are currently out on bail, attacked the victim's mother after she refused to withdraw the case in Kanpur. The mother succumbed to injuries at the hospital. @myogiadityanath where is law and order in the state. @Uppolice pic.twitter.com/9FVO7TvCMX

Police said an FIR has been registered in connection with the incident.

"In 2018, they [the accused] were arrested in a rape case and now they were out on bail. The rape victim's family had complained that her brothers drink alcohol with the accused, which led to the scuffle between the two parties. She [rape victim's mother] battled for her life for seven to eight days [after being beaten up by the accused] and today she has passed away," Kanpur DIG was quoted as saying by India Today.

Police said three people have been arrested so far and search is on to nab the remaining of the attackers.