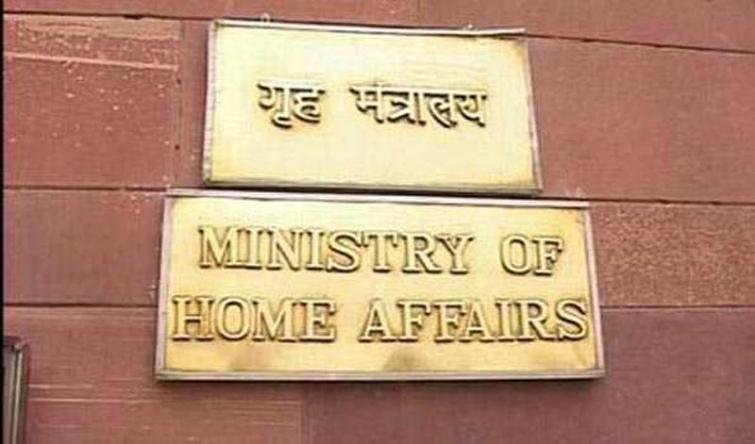 "The meeting has been convened to discuss the modalities for the house listing phase of 'Census 2021' and National Population Register (NPR), which will be carried out from April 1 to September 30", a Home Ministry official said.

Representatives of all states and union territories, except for West Bengal, are present in the national capital to attend the meet.

On Wednesday, West Bengal Chief Minister Mamata Banerjee had announced that the state would not participate in the meeting.

Being held at Ambedkar Bhawan here, the meeting is being presided by the Minister of State for Home Affairs Nityanand Rai and the Union Home Secretary Ajay Kumar Bhalla, besides the officials from Home Ministry and Registrar General of India.

Earlier, stating maintenance of public order issue, the State governments of West Bengal and Kerala had communicated to the Registrar General of India (RGI) that the collection of data for updating NPR should be halted.

The CMs had opposed the NPR exercise because this, according to the Citizenship Act 2003, is a first step towards National Register of Citizens (NRC), asking why is this update necessary if there is no plan for NRC.