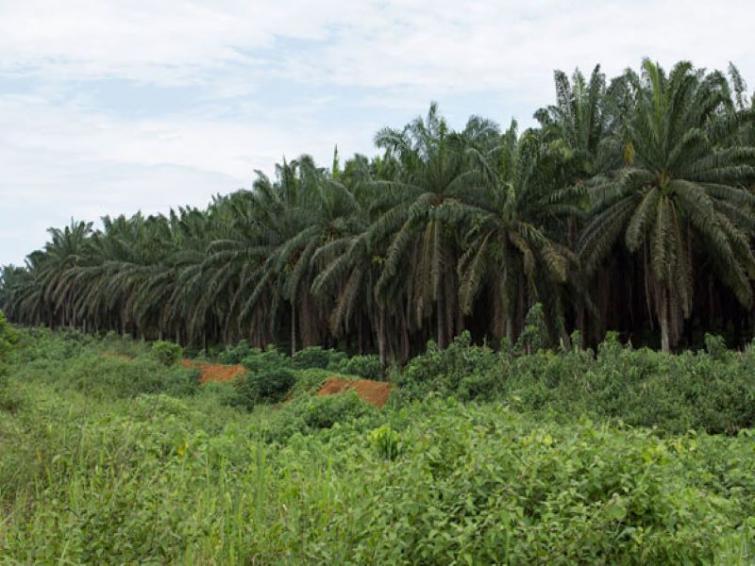 New Delhi/IBNS: Even as Malaysian President Mahathir Mohamad continues to defend his statement against India on CAA and Kashmir, the southeast Asian nation is looking to use diplomatic channels to pursue India to lift the curbs imposed on import of refined oil, reports said.

India, which is the biggest buyer of vegetable oils in the world, purchased a major chunk of Malaysia's palm oil production. In 2019, India bought 4.4 million tonnes of refined palm oil from Malaysia, which is expected to be less than 1 million tonnes in 2020 after the curbs.

India moved the import of refined palm oil and palm olein from the “free” to “restricted” category with the aim to bar imports from Malaysia after country's 94-year-old Prime Minister Mahathir Mohamad's comments on the new citizenship law and Kashmir, reports said.

Malaysia is now looking to explore diplomatic channels to resolve the matter with India.

The nation is faced with more challenges this year mainly due to the import restriction on RBD palm oil, country's primary industries minister Teresa Kok said.

The minister said Malaysia will continue to engage with these markets despite the challenges to arrive on an amicable solution.

After losing business with India, Malaysia had said it was trying to boost palm oil imports to Pakistan, Saudi Arabia, Ethiopia, Egypt, the Philippines and Vietnam, Malaysian officials have told the media, reports said.

Mahathir Mohamad, in his reaction to the restrictions, had said he needed to be "frank" and speak out if things were wrong. He said thinking only about the money involved will encourage everyone to do the wrong things.