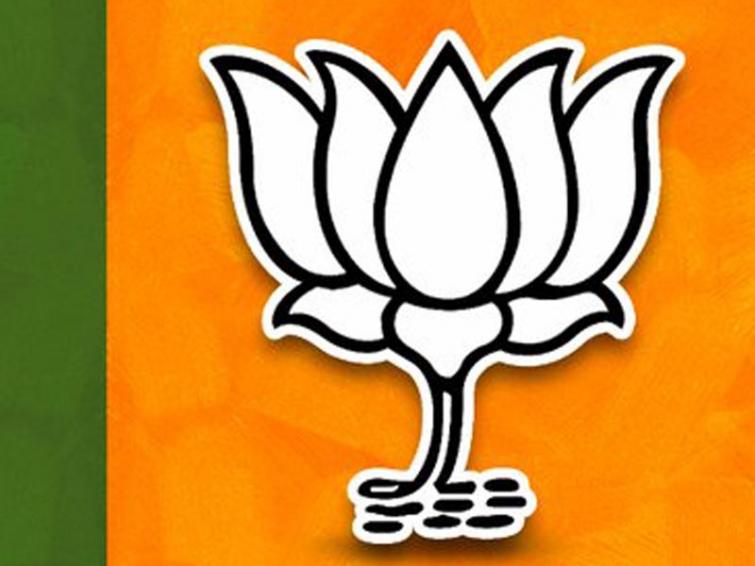 Agartala/UNI:  Renowned Oral and maxillofacial surgeon and an associate profession of Tripura Medical College Dr Manik Saha has been elected as state BJP president of Tripura today without any contest.

He has succeeded the Chief Minister Biplab Kumar Deb in the post of party president.

Union Minister Gajendra Singh Shekhwat, the observer for the party's organizational election declared Dr Saha as the new chief of the party.

The election to the post was long due since Deb became the Chief Minister in 2018, however, with the process of nationwide election process of the party president, Tripura got a fresh leader who has joined the party in 2016.

Dr Saha has been known for his anti-left stand since student life and he was victim in the service life for joining left politics.

Along with Saha, BJP chief spokeperson Dr Ashok Sinha and MLA Shambu Lal Chakma have been elected as the national council's members from Tripura and they will vote for the election of BJP’s national president.

Talking to media, Chief Minister Deb hoped that BJP would grow further under the leadership of Dr Saha and added, "When I started work as BJP state president in 2016, the people used to tell my team is small and will not be able to fight with the CPI (M). In the 2018, Assembly elections, the BJP has won as many as 36 seats and toppled the Marxist fort after 25 years. I hope Dr Saha will won improve party's tally from 36 to 60 in next assembly.”