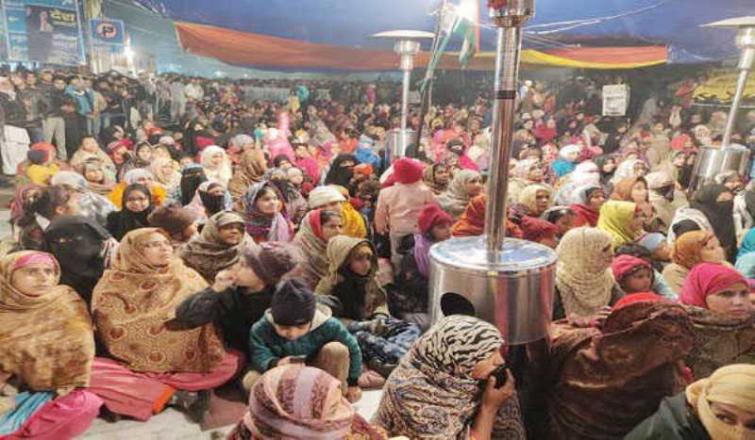 New Delhi/IBNS: The Delhi High Court on Tuesday asked the Delhi Police to look into the matter of closure of Kalindi Kung-Shaheen Bagh stretch where anti-Citizenship (Amendment) Act protests are going on for a month now, media reports said.

Hearing a plea seeking the withdrawal of the closure of the stretch, the court asked police to look into the matter for a larger public interest and also deal with issue of maintaining law and order.

The road closure has led people to take alternative routes for a month now.

The protests began on Dec 15 against the CAA which has sparked controversy and outrage across the nation.

The protests in Shaheen Bagh are mostly led by women carrying their children and other necessities to the site of agitation.