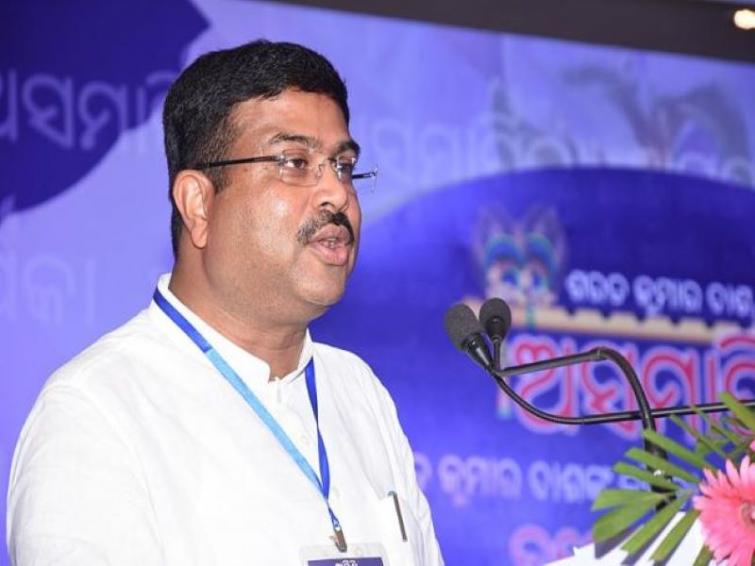 Ms Banerjee, also the chairperson of ruling All India Trinamool Congress has been spearheading the mass movement against the CAA, NRC and NPR, and said her government would not implement such regulations.

The Prime Minister office (PMO) has invited Ms Banerjee to be in the KoPT's 150 years of celebration programme to be held at Netaji Indoor Stadium at 11 AM on Sunday.


The KoPT invitation to the media persons has also named Ms Banerjee as one of the invitees.

For the first time, Mr Modi would attend a government-sponsored function in the city after his winning the elections for the second term in 2019.

" Yes Mamata didi should attend the great KoPT function for the benefit of development projects, " Mr Pradhan said when his attention was sought following Ms Banerjee's vociferous opposition to the Union Government legislation on the CAA and NRC across the country.

"Politically they may have differences and it is obvious in democracy, but she must attend the government function of the KoPT which is related to West Bengal. KoPT is the great institution and Kolkata was the chief area of manufacturing zone in the country and this function of Sunday
is for development of the state as the Prime Minister is according utmost importance to uplift the eastern part for 5 trillion economies of India in 2024/25."

Meanwhile, protests from the Congress and Communists across the city have been witnessed today where protesters were waving black flags and traffic stopped on the main thorough fares amid huge police bandobast.

Even the routes of the PM's entourage were changed in view of the threats from the Oppositions to wave black flags to Mr Narendra Modi.

"It is the task of the State Government to ensure law and order and decide the routes of the PM during his visit to a state", Mr Pradhan said.