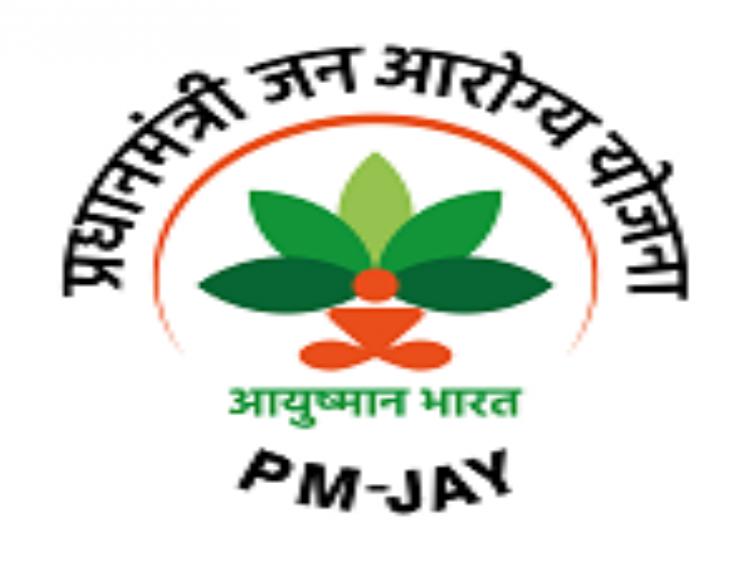 20,000 ineligible beneficiaries weeded out from Ayushman Bharat scheme in Gujarat

Ahmedabad/IBNS: As many as 20,000 ineligible beneficiaries, who had managed to get Ayushman Bharat health insurance cards under Pradhan Mantri Jan Arogya Yojana(PMJAY), have been removed from the scheme, according to an NDTV report.

The scheme launched in 2018 provides Rs 5 lakh annual health insurance per family for secondary and tertiary medical care in hospitals for the poor and vulnerable sections.

There is no cap on the number of family members who can avail the scheme.

However, a team of the Gujarat health department and the National Health Agency found there were several people registered under the scheme who were not the members of the families covered, said Jayanti Ravi, principal secretary, health, reported NDTV.

According the report, as many as 20,000 bogus Ayushman cards across 27 districts were nullified, after identifications that started July last. The authorities came across first instances of fraud in Panchmahal district.

Several FIRs have been lodged in connection with the cases, Ravi said.

She said the fraudsters exploited a loophole in the software used in Gujarat government's health security programme Mukhyamantri Amrutam Scheme, a precursor to the PMJAY.

"The software could not register more than five members per family. In the central scheme, there is no such cap," she pointed out, quoted NDTV.