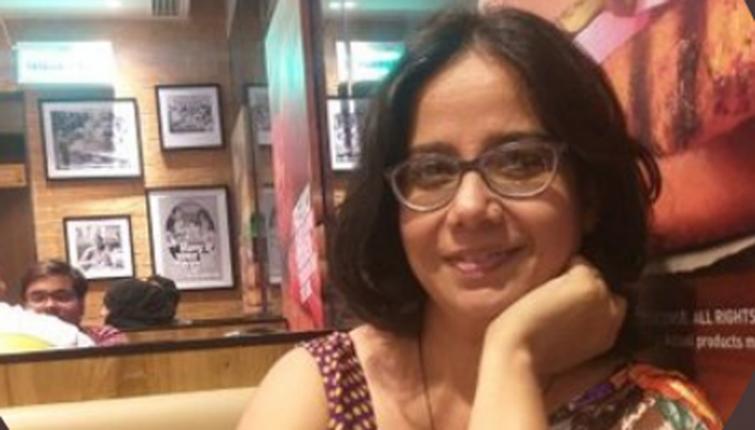 New Delhi/Lucknow/IBNS: Congress worker Sadaf Jafar and former IPS officer SR Darapuri, who were arrested last month in connection with the protests against the newly passed citizenship law by the Centre, were granted bail on Saturday.

Apart from them, 10 other people were also granted bail.

The development has come a day after Lucknow's Additional District Judge, in an unexpected turn of events, said he has reserved orders on the bail petition of Sadaf Jafar and SR Darapuri. The court of Additional Sessions Judge SS Pandey asked the accused to furnish two bail bonds of Rs 50,000 each and personal bonds of an equal amount, reported India Today.

She was arrested from Parivartan Chowk area.

Protests against the citizenship law hit several parts of the country over the past few months.