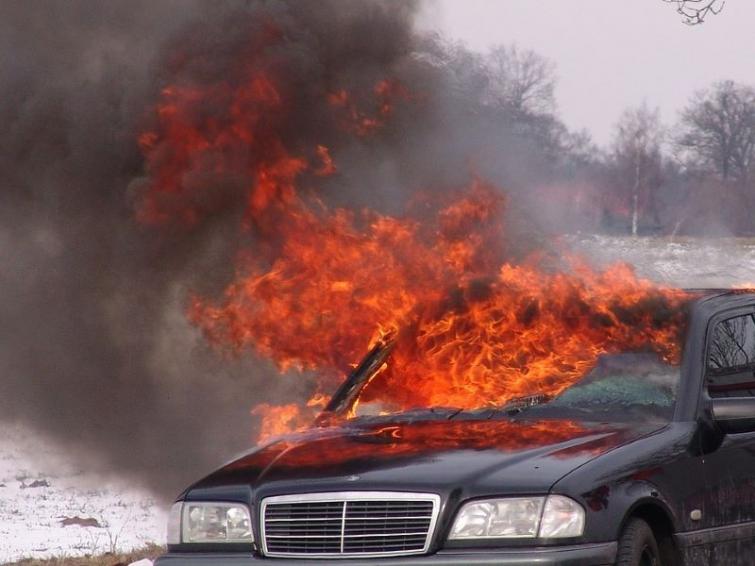 Hazaribagh/UNI: Suspected ultras set on fire six vehicles involved in a bridge construction project being executed on Kirigada river between Keredari and Piparwar Police Station areas in this district.

Police said, late last night the Maoists executed the incident, however, no pamphlet or posters were left behind on the spot by the ultras. Upon receiving information, police teams from Keredari and Piparwar reached on the spot and conducted a probe. It is being suspected that the incident has been executed for the want of levy.


Post the incident, police had camped in the area and had also conducted patrolling at regular intervals. The work was also stopped at the project but it was started four days ago.


The bridge is being constructed at a cost of Rs 12.53 crore and links Keredari with Piparwar. Police said, 25 to 30 Maoists reached at the construction camp and after waking up the workers poured kerosene and set the vehicles on fire.


On the other hand, ultras of TPC created havoc in Holiya village under Pipra Police station area at a brick klin as they not only beat up the construction workers on the spot and set a tractor on fire.