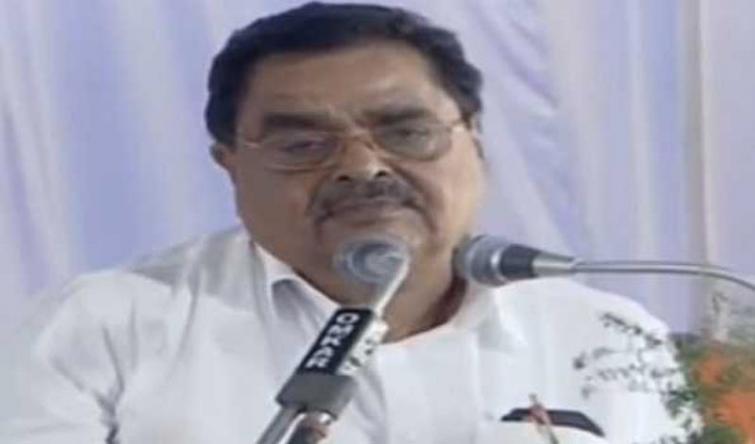 Mangalore/UNI: Under the aegis of the Dakshina Kannada District Jatyateeya Paksha Sanghatanegala Janti Vedik, members of Congress, Communist Party of India, CPI (M), Janata Dal (Secular) and other secular organisations will stage a dharna on January 2 here demanding a judicial inquiry into the firing on December 19.

Talking to reporters on Tuesday evening, former Bantwal MLA B Ramanath Rai said the dharna will be held before the statue of B R Ambedkar, near the Town hall, from 1000 hrs to 1600 hrs.

Rai said allegations are being made that the trouble in the city on December 19 was orchestrated by certain political parties and leaders. The city police are also being accused of acting under the influence of the ruling government in invoking prohibitory orders to quell the protest against the Citizenship Amendment Act (CAA) and later firing at the protesters that led to two deaths.

"The ongoing magisterial inquiry and investigation by the Criminal Investigation Department into the police firing," he said and added, "will not bring out facts related to the incident. An inquiry by a High Court judge was necessary."

The vedike, Rai said, wanted the State government to release forthwith compensation to Nauseen and Jaleel, who died in the police firing.

CPI(M) district secretary Vasantha Achari said the Vedike has decided to form a fact-finding team for the firing incident.

"They will also hold programmes across the district to make people aware about pitfalls of CAA, National Register of Citizens, and National Population Register," he said.