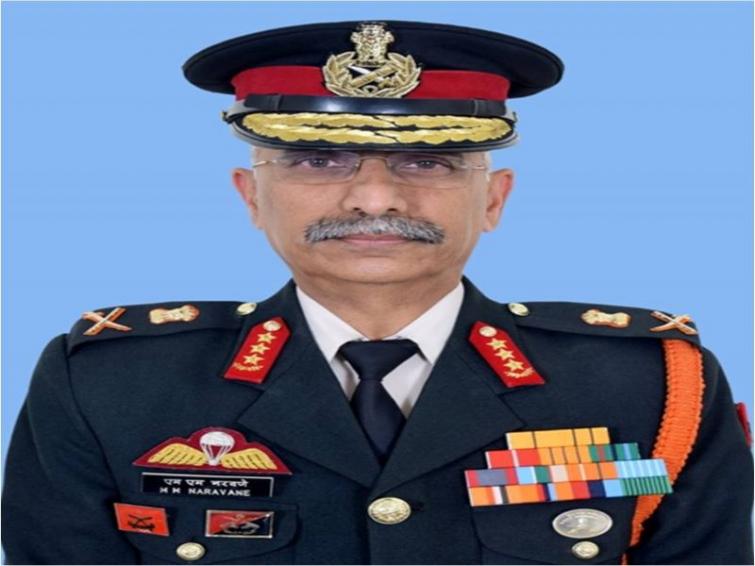 In a message to Pakistan, the Army chief said India has all the rights to pre-emptively strike at terror sources if Pakistan does not stop sponsoring terrorism.

Also he said the Army will pay special attention to respect human rights.

Gen. Narwane took charge as the Army chief on Tuesday after his predecessor Gen. Rawat resigned to assume the post of Chief of Defence Staff (CDS).

During the course of his 37 years of service, Gen. Narwane has served in numerous command and staff appointments in peace and field. He has served in Counter-insurgency operations in Jammu and Kashmir and Northeast India, as well as the Indian Peace Keeping Force in Sri Lanka during Operation Pawan.