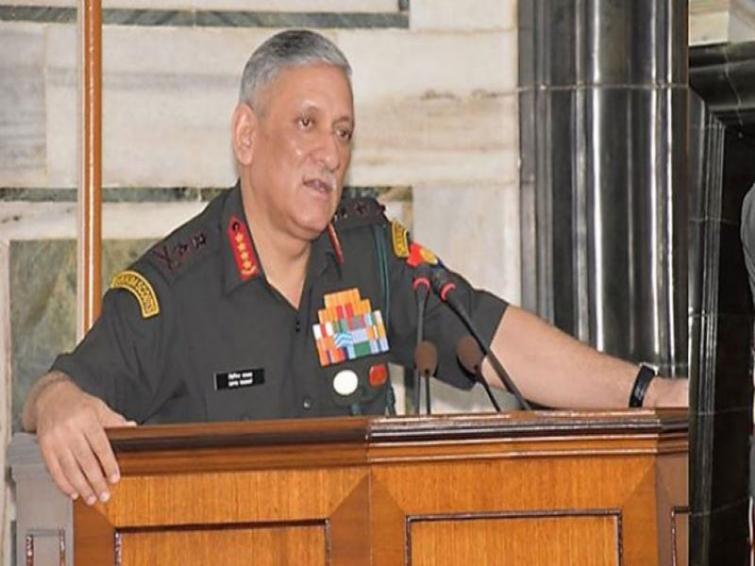 The move to constitute the post was announced by Prime Minister Narendra Modi on Independence Day.

General Rawat is a graduate of Defence Service Staff College, Wellington in Tamil Nadu and has spent 10 years in anti-insurgency operations.

He will hold the office for the next three years.

He will have Secretary level and full-financial powers.

The demand for CDS is a longstanding one. According to military experts, it is a need of the hour and is important for any modern army.

Recently, Gen. Rawat had courted a controversy by making a political statement criticising the leaders protesting against the Citizenship (Amendment) Act, 2019.