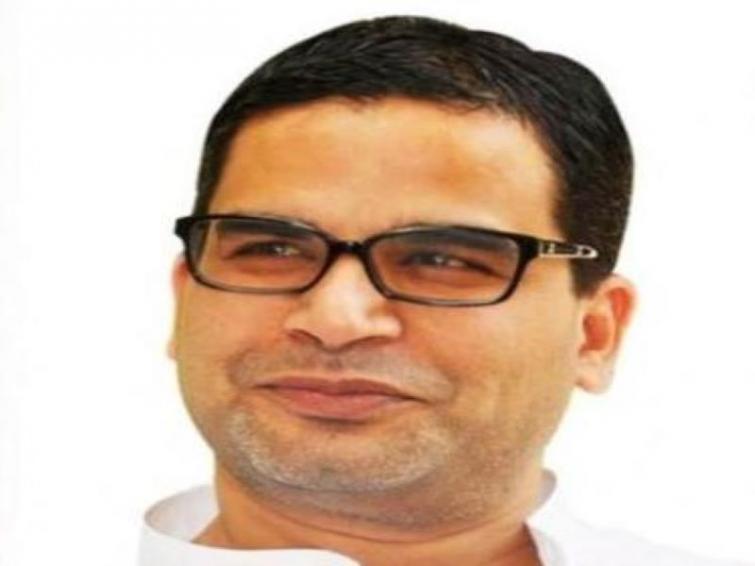 No 50:50 seat sharing deal with BJP in next Bihar Assembly polls: Prashant Kishor

Patna/IBNS: Poll strategist and Janata Dal(United) leader Prashant Kishor has again sparked controversy by saying that JD(U) should get a bigger share in the seat-sharing agreement in the Assembly elections slated next year even as party chief Nitish Kumar is yet to spell out a formula.

Kishor, who is a second in command in JD(U), said the party should get more than 50 per cent seats in the upcoming Bihar Assembly elections, instead of the 50:50 alliance agreement with BJP in the last Lok Sabha polls.

Earlier today, Kishor said the seat-sharing formula will be the same as 2009 and 2010 Assembly elections when asked if Nitish Kumar would make his stand clear on CAA and NRC after striking a seat-sharing deal with BJP.

"As far as my understanding is concerned, it (the seat share) should be one is to 1.4 as was the practice in 2009 and 2010 assembly elections," he was quoted as saying by NDTV, and added that he felt BJP would revisit the alliance agreement on the matter.