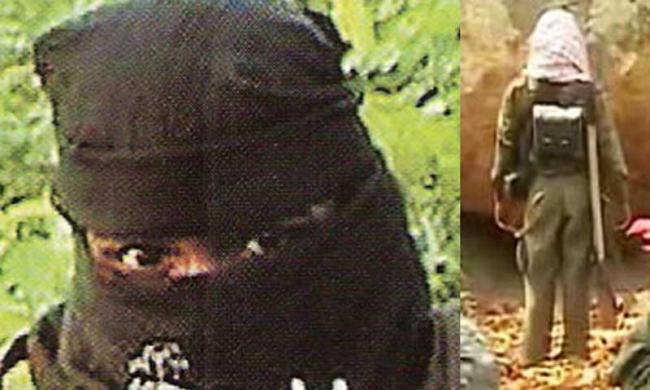 Police said here today that the body of Mangal Koda was found at the outskirts of village Baskund and the body of Sanjay Koda was recovered from village Gobardaha following information shared by the villagers. Literature related to the Maoists and cartridges were recovered from the spot.

The matter was being investigated. Bodies have been sent for postmortem.