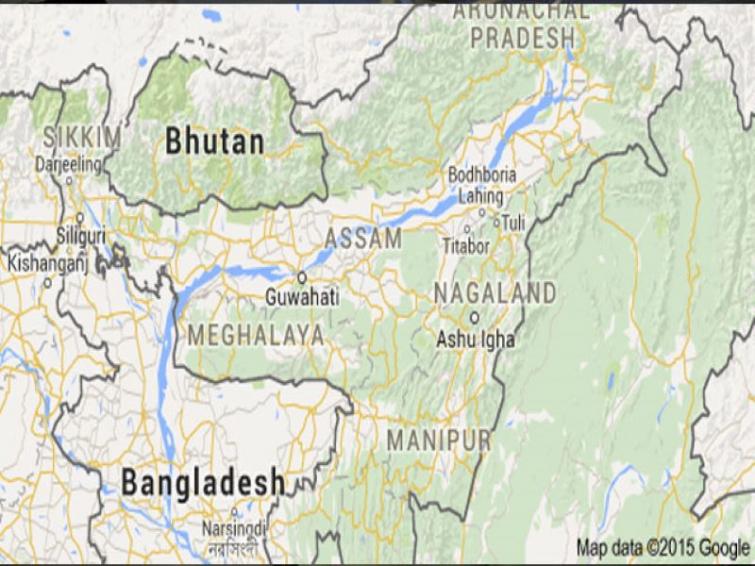 Guwahati/UNI: Besides losing mileage with Japan over postponement of Annual India-Japan Summit at Guwahati due to the recent violence during anti-Citizenship (Amendment) Act (CAA), 2019, in the state, investment of at least Rs 4000 crore by foreign companies in the state has also been put on the backburner, Assam Industry and Commerce Minister Chandra Mohan Patowary said here today.

Addressing a press conference, Patowary said, “The whole scenario in Assam would have changed with the India-Japan Summit here. The state lost immense vital mileage with Japan.”

He further said investment of Rs 2000 crore for a bamboo-related industry in the state by a top Norwegian company, and another investment of similar amount by a company from Hungary for manufacturing electric buses in the state have come under doubt due to the violence.

“The companies from Norway and Hungary have called me and questioned whether they should move ahead with the investment. I have assured that the situation is stable now and it was miscreants who had spread violence,” Patowary said.

The violence during anti-CAA protests in the state during the second week of December had led to postponement of the India-Japan meet on December 15-17 in Guwahati, during which the Indian prime minister would have hosted his Japanese counterpart here.

Patowary said the government has ‘no problem with the movement by All Assam Students Union (AASU), Asom Jatiyatabadi Yuba Chatra Parishad (AJYCP) and regional organisations’, but slammed the Congress and the Left parties for joining the agitations.
He said, “The Congress and Left are creating chaos. They had opposed the Assam Agitation, led by the AASU and the AJYCP, and now they are showing themselves as utmost patriots. They want to destablise the government by creating problems by wearing mask of champions of regionalism.”


Patowary stressed on the importance of peace and stability for development of the state, pointing that state is still lagging behind in the industry sector which is a major employment generator.

He added that the Centre was laying emphasis on implementation of Clause 7 of the Assam Accord, which deals with economic upliftment of the state, besides also concentrating on implementing Clause 6 that provides safeguards for the culture, language, land and other rights of the indigenous people.


Patowary identified Industry, Agriculture and Skill Development as the three key sectors for generating job opportunities for 22 lakh unemployed of the state.

Claiming that the investment scenario is improving in the state after the Global Investment Summit – Advantage Assam in February 2018, Patowary said investment of nearly Rs 65000 crore has already been received after the event.

The highest investment has been received in the Oil and Petroleum sector at Rs 42,782.28 crore, while other departments (excluding Industries and Commerce) have received investment of Rs 3166.25 crore post-Advantage Assam, the minister said.

He added that the government is building the infrastructure necessary for industrial development, and urged the youth of the state to skill themselves to reap benefits from these investments.