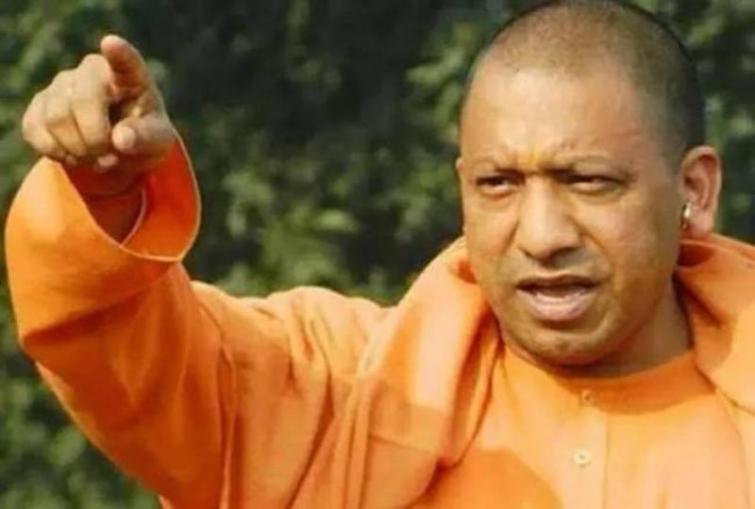 UP has potential to become economic super power of the country: Yogi

Lucknow, Dec 26 (UNI) Uttar Pradesh Chief Minister Yogi Adityanath said that the state has the potential to become the economic superpower of the country and the success of One District One Product (ODOP) scheme is the testimony of this.

He was speaking in a function after inaugurating the Seventh Economic Census by pressing the button of a mobile app in a programme organized at Lok Bhavan here on Thursday.

“UP was the most prosperous state in the country but traditional enterprises was neglected. When we took charge in 2017, the per capita income of Uttar Pradesh was not so good,” he said.

The Chief Minister said, "Two years ago, a direction was given to systematically evaluate the number of street vendors so that they could be rehabilitated and the problem of encroachment of roads was solved."

This would ensure a comprehensive change in the life of common people.

"We are ignorant about the immense possibilities of the present time due to lack of information. This economic census will play a very important role in advancing concrete economic plans and programs for entrepreneurs, businessmen and youth," the Chief Minister said.

“The economic census would not only collect data, but will also act as a pillar in advancing state and country's emergence as economic super power,” he added.