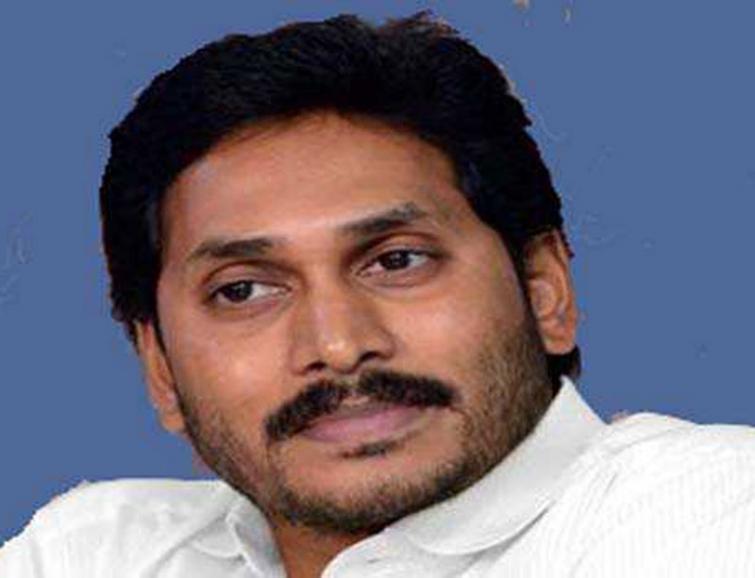 Amaravati/UNI: In protest against the Y S Jagan Mohan Reddy headed state government’s proposal of shifting capital city from Amaravati to Visakhapatnam under the three capital cities concept, farmers in 29 villages in the capital region organised various agitations on Thursday.

The farmers, villagers of the capital region, staged a 'dharna' at Mandadam village. The agitating farmers, including women, squatted on the road in the heat, unmindful of 'solar eclipse', raising slogans demanding that the government retain Amaravati as capital of Andhra Pradesh.

They were also denied police permission for erecting a tent on the road at Mandadam village. Moreover, the police issued notices to some of the residents of the village asking them not to give shelter to outsiders as the Cabinet meeting would be held on December 27. The Chief Minister and Cabinet minister have to go to the Secretariat to hold Cabinet meeting through Mandadam village.

Keeping in view the Cabinet meting, large number police personnel were deployed in the villages. The agitating farmers organised a maha 'dharna' at Tulluru village vanta varpu, (cooking of food) on roads at Yerrabalem village in the capital region.

A farmer Ramesh Kumar attempted 'suicide' by dousing himself with petrol at Penumaka village in Tadepalli mandal on Thursday. However, he was prevented by police. Ramesh Kumar told media that he had given four acres of land for the construction of capital city.

Meanwhile, the Amaravati Parirakshna Samiti (APS) organised a meeting at Darna Chow at Alankar theatre here on Thursday in which leaders of various political parties participated. The police, as a precautionary measure, detained Telugu Desam party MP Kesineni Srinivas and MLC Budda Venkanna at their houses and did not permit them to attend the meeting.

Responding to the confinement of TDP leaders, former chief minister N Chandrababu Naidu condemned the house arrests of TDP leaders, ''The Jagan Reddy headed government is intimidating the farmers in the 29 villages located capital region and trying to oppress their peaceful agitation" he lashed out.

Mr Naidu alleged that the government created animosity among people in the three regions in the state in the name of three capital cities concept. The government is trying oppress the peaceful protests arbitrarily and warned that it would pay price in the future.

Meanwhile, the leaders of Joint Action Committee (JAC) met Home Minister Mekathoti Sucharita, in her chamber on Thursday and submitted a memorandum urging her to know the sentiments and apprehension of people living capital region. They appealed her to ensure that the capital city would not be shifted from Amaravati.