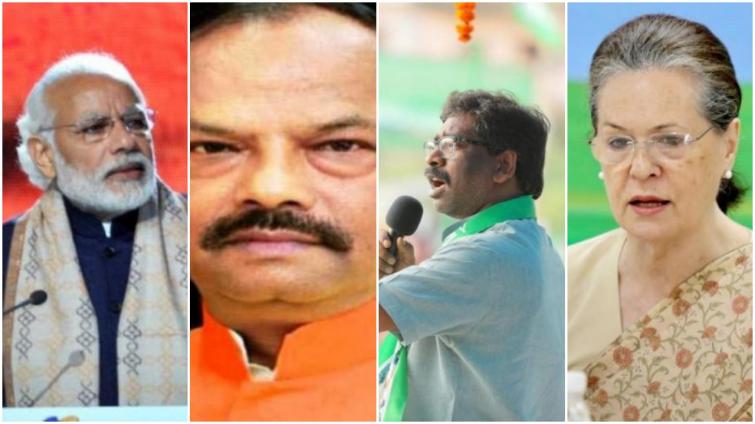 Ranchi/IBNS: Giving the Opposition an edge, the Jharkhand Mukti Morcha (JMM)-Congress-Rashtriya Janata Dal (RJD) alliance is currently leading over the ruling Bharatiya Janata Party (BJP) as the counting of votes for the Jharkhand Assembly Polls is underway on Monday.

The counting of votes commenced at all the district headquarters across 82 halls for which a total of 1478 tables have been set.

Chief Minister  Raghubar Das is ahead in Jamshedpur East seat.

JMM candidate Hemant Soren,who is contesting from two seats, is leading in Barhait but trailing in Dumka.