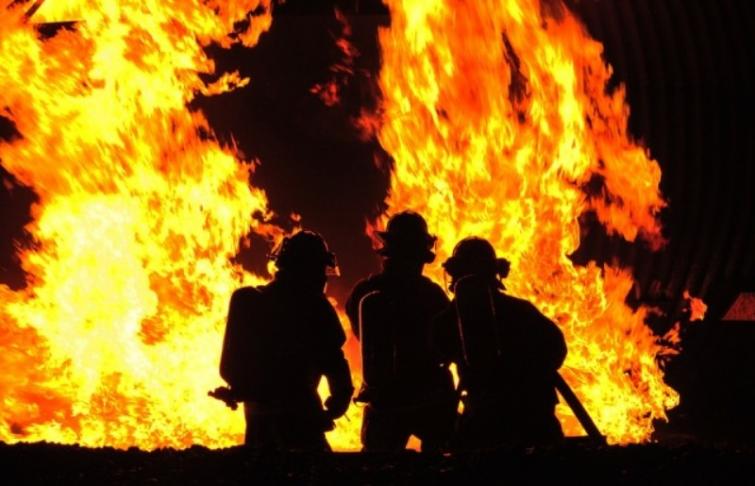 Mumbai/IBNS: A fire broke out at a building in Mumbai's Vile Parle area on Sunday, media reports said.

The building, where the fire broke out, is known as Labh Shrivalli.

Eight to 10 fire tenders have reached the spot and the efforts to douse the fire at the Labh Shrivalli building on Bajaj Road in Vile Parle are underway, reported India Today.