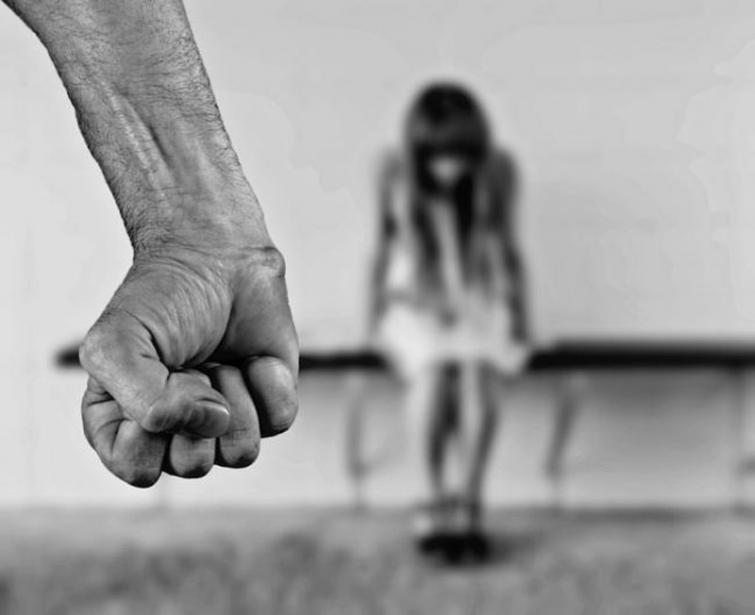 Girl shot and injured after a failed rape bid in Bihar

Dehri-on-Sone/UNI:  Close on the heels of the death of the girl who was set ablaze after a failed rape bid, some criminals shot and severely injured a girl today after their failed attempt to rape her in a village under Rajapur block of Rohtas district.

Police said here today that some people had attempted to rape a girl when she had gone to meet the natures’ call along with the grandmother on Sunday in the village.

A case was lodged at Rajpur police station on Monday after which the girl was medically examined at Sasaram Sadar hospital.

Police said, some people fired at the girl this morning who sustained the gun shot in her neck. The injured girl was admitted at Narayal medical college Hospital in Jamuhar.

Meanwhile, Subdivisional police officer Rajkumar Singh said that the police was trying to record the statement of the girl at the hospital.