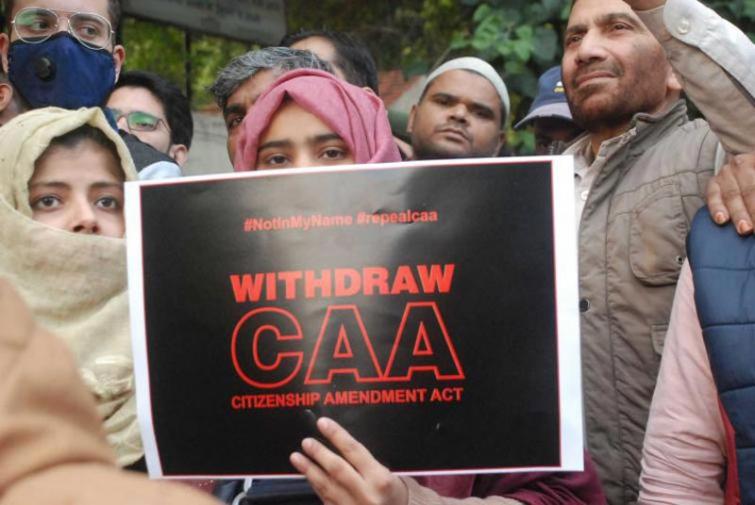 CAA demonstrations: Section 144 to be implemented in Mysuru

The prohibition was imposed as various political parties and Dalit organisations have called a protest opposing the Citizenship (Amendment) Act.

Despite the prohibition, a protest rally was taken out by various organisations in the city.