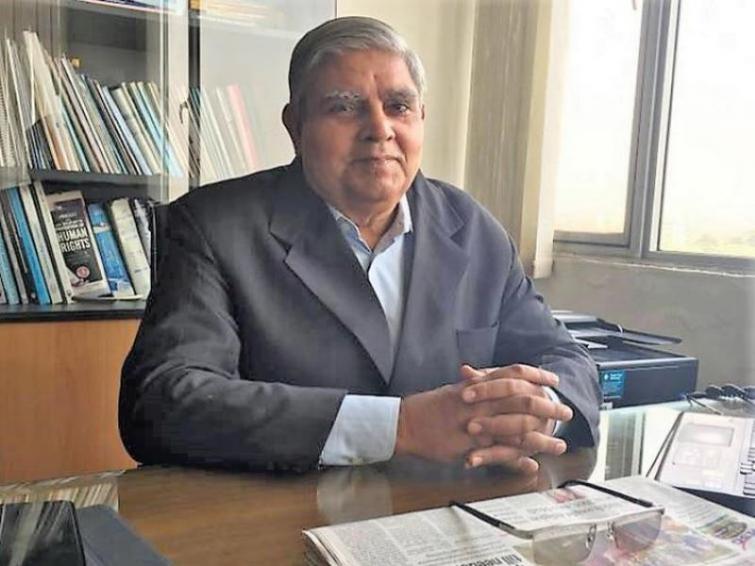 Kolkata/UNI: With spate of violence in protest against the Citizenship Amendment Bill (CAB) rocking West Bengal, the BJP leadership apprised Prime Minister Narendra Modi of the law and order situation in the state when the latter made a brief halt at Andal airport in Burdwan district on way to Jharkhand for election campaign.

Sinha alleged that the infiltrators from Bangladesh were indulging in all sorts of violent activities in the state.

Meanwhile, vehement agitation has been continuing on Sunday too as protestors put up road blockade in different parts of the state.

The agitators have blocked roads in North and South 24 Parganas, Howrah and other parts of the state, while the ruling district Trinamool Congress leaders along with the party workers have taken out rallies in protest against the CAB in several parts of the state since this morning.

The Congress and the Left also took out rallies in Durgapur and other parts of the state in protest against the Citizenship Act.Banerjee has also announced a series of protests against CAB.

A rally will be held on December 16 from the statue of Dr Ambedkar till Jorasanko Thaurbari via Gandhi statue on Mayo Road.

The rally will begin at 1 PM and Ms Banerjee will herself take part in it.

On December 17 another rally will be organised from Jadavpur 8B bus stand till the statue of Mahatma Gandhi on Mayo Road.