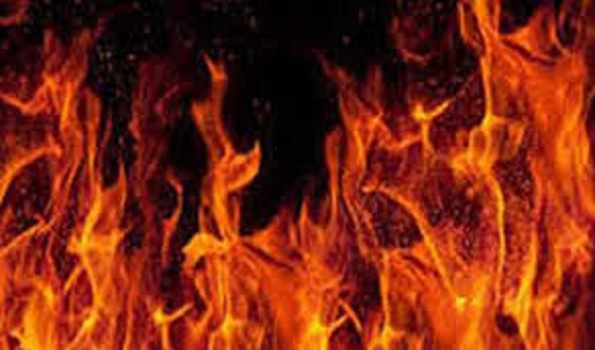 The incident left four others hurt.

“A call was received at 1805 hrs that a fire broke out in a house in Shalimar Bagh and nine fire tenders were rushed to the spot to douse the flames,” a fire official told UNI.

Six people have been rescued from the house and were sent to the hospital, the official said.

The reason of the fire is yet unknown, he said, adding that the police investigation is on.