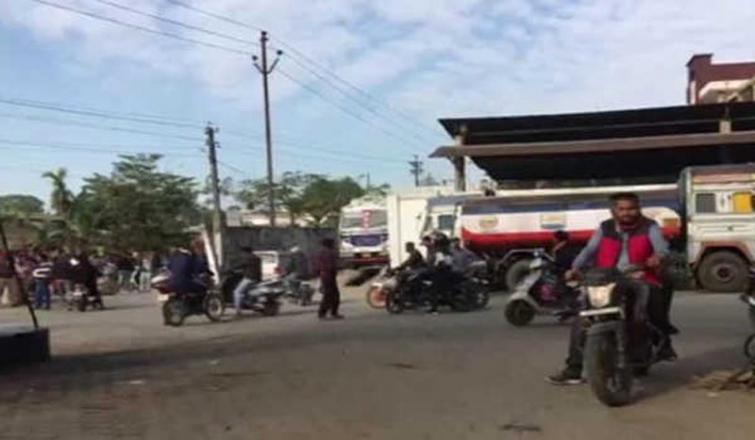 Curfew relaxed in Guwahati on Saturday

Guwahati/UNI: The ongoing indefinite curfew, which was imposed in the wake of protest against the Citizenship Amendment Bill, 2019 (CAB), now an Act, has been relaxed in Guwahati from 7 am to 4 pm on Saturday.

After two days of violence, the life in Guhwati is limping back to normalcy, as people came out on Saturday morning after staying indoor for nearly 60 hours.

Assam has been opposing the CAB that seeks to grant Indian citizenship to Hindu, Parsi, Sikh, Jain, Buddhist and Christian migrants from Bangladesh, Pakistan and Afghanistan, who had entered India prior to Dec 31, 2014, without any documents.

The bill has already been notified by the government, after both the Houses of Parliament, passed it earlier this week.

However, people of North-eastern states, especially Assam and Tripura, are demanding it's revocation as they fear being 'overrun' by non-Muslims from neighbouring Bangladesh.