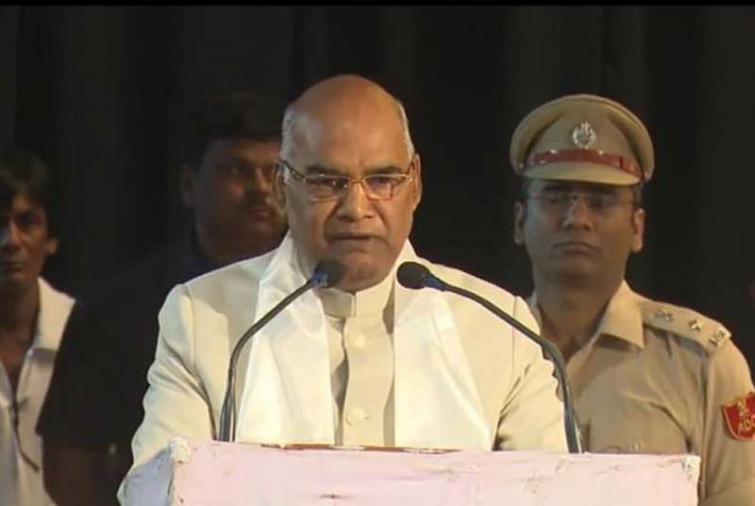 New Delhi/IBNS: The Citizenship (Amendment) Bill, 2019, which was passed by Parliament earlier, became a law after getting President Ram Nath Kovind's assent on Thursday.

The controversial bill will grant citizenship to Hindu, Christian, Buddhist, Sikh, Jain, Parsi but not Muslim refugees who came from Bangladesh, Pakistan and Afghanistan to India before 2015.

The CAB was passed by the Lok Sabha on Monday midnight with a thumping majority of 311 votes in favour of it while 80 MPs had voted against the bill.

The Rajya Sabha passed the bill on Wednesday evening with 125 MPs voting in favour of it while 99 voted went against it.

The bill has been termed as "unconstitutional" by several opposition parties as it has allegedly violated Article 14 which provides equality to all before law.

Not only the Opposition, the bill has also drawn ire from people of the north-east as Assam, Tripura are on boil since Monday.

The situation went worse on Thursday as at least three people were killed in police firing while the protesters refused to budge down and escalated their protests defying the curfew imposed in Assam since Wednesday evening.

Several companies of Army have been deployed in the northeastern state.

The protesters in Assam do not want influx of refugees sensing a threat to their identity and culture.

The protests are also taking part in Tripura.

Internet services are suspended in Assam, Tripura and Meghalaya.