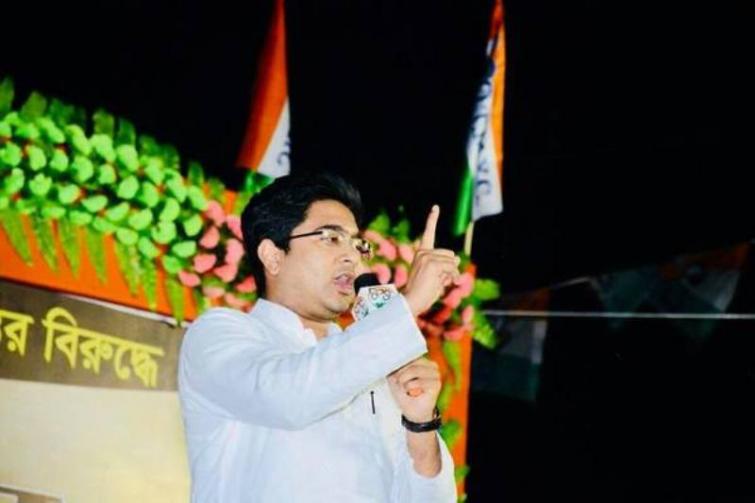 New Delhi/UNI: The DMK on Monday said the Citizenship Amendment Bill (CAB) is discriminatory which could only spark off 'animosity' among communities and wondered why the BJP-led NDA regime has been giving so much importance to Pakistan. The opposition Trinamool Congress also attacked the government with TMC lawmaker Abhishek Banerjee flaying the saffron for going against the tenets of people like Swami Vivekananda.

Participating in the debate on the high-profile draft law, DMK member Dayanidhi Maran said the Modi government was "always pre-occupied with Pakistan".

"Who cares for Pakistan....," he said, adding in sharp contrast to Pakistan, India has come a long way.
"If Pakistan brings in some laws which are antique, let them go to hell," said the former Minister and added that 'tooth for tooth' is not going to help.

India is a 'super power', he pointed out but hastened to add by bringing a law which would not allow Muslims from PoK to 'come to India to meet relatives' would not do well to enhance country's prestige.

He said the Bill should have taken care of atheists as someone like Bangldeshi writer Taslima Nasreen had sought shelter in India.

Trinamool Congress, which has been steadfastly opposing the Citizenship Bill as well as the National Register of Citizens (NCR), fielded Abhishekh Banerjee to speak on the Bill.

The Diamond Harbour lawmaker lashed out at the Modi government saying the provisions of the new Bill goes against the basic teachings of Swami Vivekananda.

Quoting Prime Minister Narendra Modi, he said it is true Swamiji personified thousands of Indians as many as 126 years ago.

"In his Chicago address, Swami Vivekananda said India accepts people of all religion.....Swamiji would have been shell-shocked had he been here with us to witness this debate as all this is opposed to his idea of India," said Mr Banerjee.