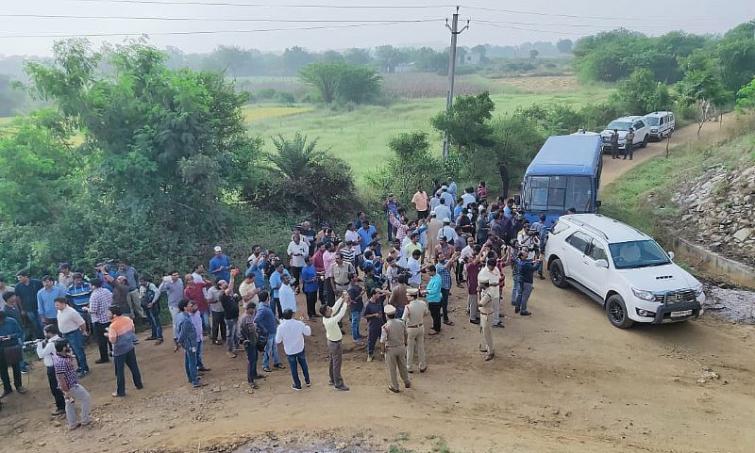 Mani and Yadav mentioned the matter today before a bench, headed by Chief Justice of India Sharad Arvind Bobde, who said,' We will hear it on December 11, Wednesday.'

GS Mani, the advocate-cum petitioner in the case, mentioned at 1030 hrs before the CJI stating that the Cyberabad police had allegedly killed four rape accused persons in a fake encounter.

'Thereby we filed the PIL on Saturday before apex court. Therefore let it be listed for urgent hearing,' Mani asserted during the mentioning.

He informed the bench that the Telangana High Court had only passed an order to preserve the dead bodies of the four accused persons killed in the encounter.

The High Court had not passed any further order. As per an apex court judgement, the court cannot suo motu pass order for registration of FIR, Mani said.

He added, 'Our prayer in the Supreme Court is for registration of FIR on the basis of our petition on an urgent basis.'