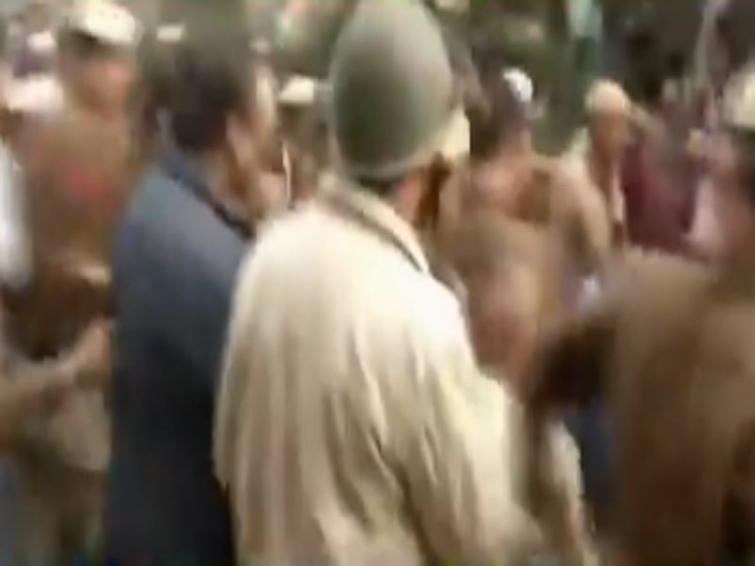 New Delhi/IBNS: Police lathi-charged students of Jawaharlal Nehru University and diverted their route on their way to Rashtrapati Bhawan on Monday.

At least 250-300 students were intercepted at Sarojini Nagar as they marched towards the Rashtrapati Bhawan to lay their concerns.

In order to control the students, police have formed a human barricade.

The agitating students said they would complete their protest march and alleged the police for attacking them. Some women agitators said lady police were missing and they were manhandled by the cops.

So far the students have rejected government attempts to placate them by trying to reach a consensus. The students are demanding complete rollback of the fee hike.