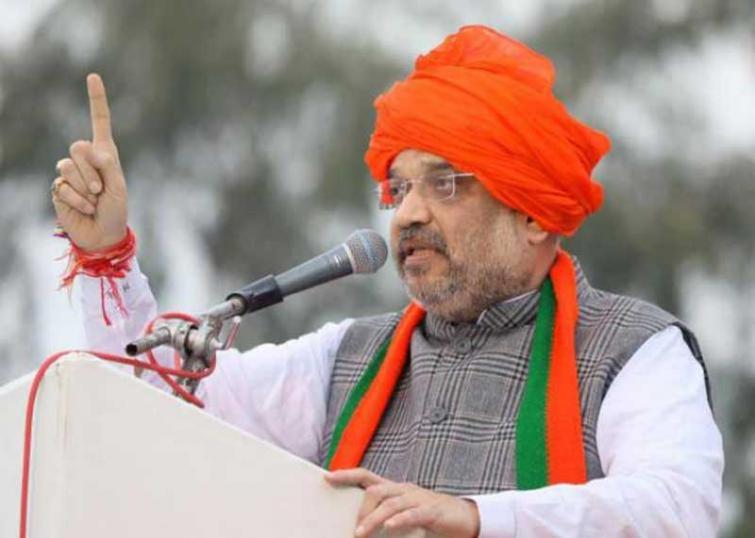 "It is a regressive legislation which targets the minority community," Adhir said minutes after Shah introduced the bill in Lok Sabha.

Instantly standing up, Shah countered Adhir saying, "The bill is no where against the country's minority community but the infiltrators."

Trinamool Congress (TMC) MP Saugata Roy said, "The bill is divisive and unconstitutional. It is against everything that our founding fathers had envisioned."

Congress MP from Thiruvananthapuram, Shashi Tharoor, said, "It is a violation of the foundational structure of the constitution of India."

The bill proposes to gives Indian citizenship to people belonging to Hindus, Sikhs, Buddhists, Jains, Parsis and Christian communities if they entered India from the three nations on or before Dec 31, 2014.