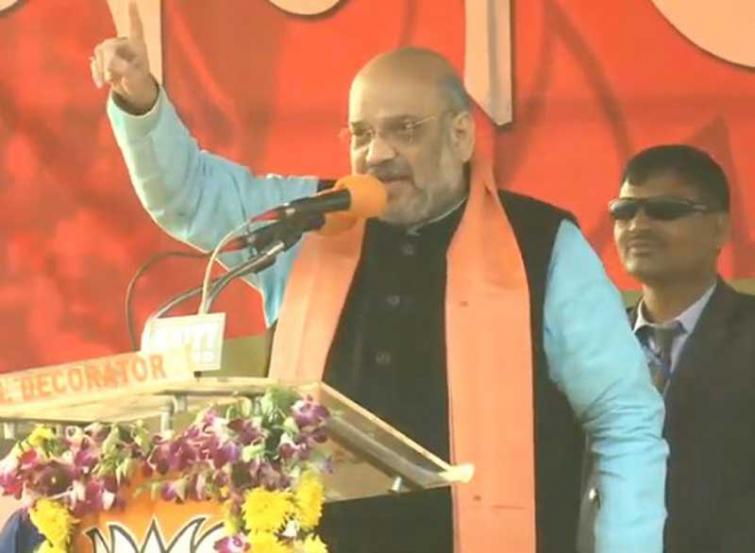 New Delhi/UNI: All eyes will be in the Lok Sabha proceedings on Monday when Union Home Minister Amit Shah will introduce the high-profile and the much talked about Citizenship Amendment Bill, 2019.

According to sources, the revised draft law will be introduced by Shah between Question Hour and lunch break.

The Bill seeks to grant Indian citizenship to non-Muslims from Bangladesh, Pakistan and Afghanistan who fled religious persecution.

The draft law is being resisted by influential All Assam Students Union (AASU), opposition parties and other stakeholders in Assam and other northeastern states.

The Assam Accord inked in 1985 had fixed March 24, 1971 as the cut-off to identify illegal foreigners.

Amid strong protest from various political parties and social organisations in the northeast, the central government on Wednesday said the new draft law will cater to the interests of all stake holders and also 'India's interests'.

"....It takes care of all interests and India's interests," Information and Broadcasting Minister Prakash Javadekar told reporters here after the Union Cabinet gave its nod to the much talked about draft law.