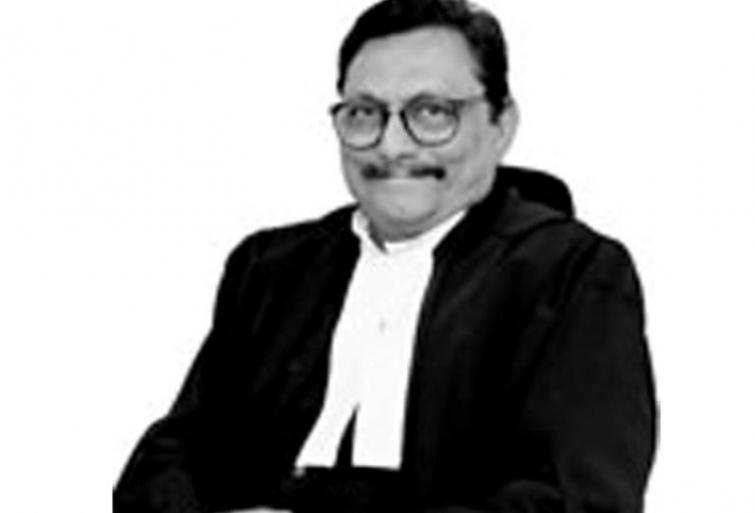 Justice must not take the form of revenge: CJI Bobde a day after Hyderabad encounter

Jodhpur/IBNS: A day after all four accused in the rape case of Hyderabad veterinary doctor Priyanka Reddy were encountered by police, Chief Justice of India (CJI) Sharad Arvind Bobde on Saturday said justice must not take the form of revenge.

CJI Bobde said this as the Cyberabad police's encounter is widely perceived by the people of the country as an instant justice to the four accused in the Hyderabad rape case which took place on Nov 27.

Attending an event here along with Union Law Minister Ravi Shankar Prasad, the CJI said, "There is no doubt that criminal justice system must reconsider its position, attitudes towards time, laxity and the time it takes to dispose off the criminal matters but I don't think that justice can ever be and ought to be instant.

Justice must never ever take the form of revenge. I believe justice loses its character of justice if it becomes revenge."

On Nov 27, the accused men, lorry drivers and cleaners, saw 26-year old Priyanka park her scooter near a toll-booth in Shamshabad area. They allegedly punctured a tyre of the scooter and waited the return of the victim.

#WATCH: Chief Justice of India (CJI) Sharad Arvind Bobde: I don't think justice can ever be or ought to be instant. And justice must never ever take the form of revenge. I believe justice loses its character of justice if it becomes a revenge. pic.twitter.com/oKIHKecHqt

When she returned, they pretended to help her, forcibly taken her and gang-raped at a deserted spot, strangled her and burnt her body to destroy evidence.

The gruesome gangrape and murder case had sparked nation-wide protests as the people came out to the streets to demand justice for the victim.

Though police claimed they had shot at the accused while they were trying to escape, several people of the country including politicians celebrated it as the administration's instant justice to the victim.

The encounter took place between 3 am and 6 am in Chatnapally where the body of Priyanka was found.