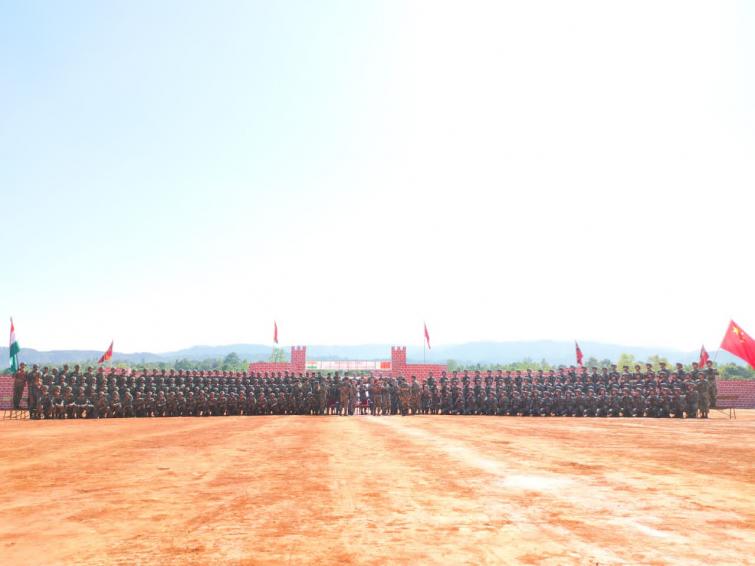 The People’s Liberations Army (PLA) contingent comprising of 130 personnel of Tibet Military Command had arrived at Air Force Station Borjhar in Guwahati on Friday and the Indian Army extended a warm and traditional welcome to the PLA contingent which was followed by exchange of pleasantries amongst soldiers of both nations.

The joint exercise is scheduled to be conduct at Umroi, Meghalaya from Dec 7 to Dec 20.

The focus on initial four days of the exercise will be on Orientation to Training Area, Lectures on Counter Insurgency/Counter Terrorism environment, firing by each other's weapons, Improvised Explosive Devices drills and various practices on above aspects.

The scope of this exercise cover company level Joint Training on Counter Terrorism Operation in semi urban terrain under United Nations Mandate and the exercise is aimed at building and promoting positive relations between both the armies.