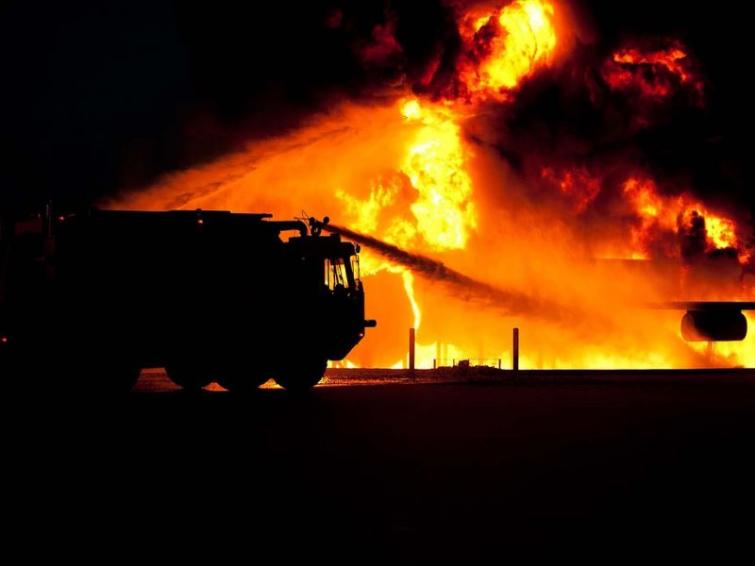 Chaibasa/UNI: Ultras belonging to the proscribed CPI Maoists executed a couple of incidents in different assembly areas of the West Singhbhum district of Jharkhand, which voted for the second phase of assembly polls on Saturday.

In the first incident, a bus was set on fire at Jojohatu in Badkela panchayat under Chaibasa Assembly segment.

The bus had come to take the members of the polling parties to the relocated booth. However no casualties were reported in the incident.

The members of the polling parties were later sent to their location by a separate bus.

In another incident the Maoists executed explosions and indulged in firing at Kuida Pahad of Goeilkera under Manoharpur Assembly area.

The security personnel and officials of the local administration are keeping an eye on the situation.

Chaibasa SP Inderjit Mahtha has directed the policemen to remain alert and monitor the situation closely.