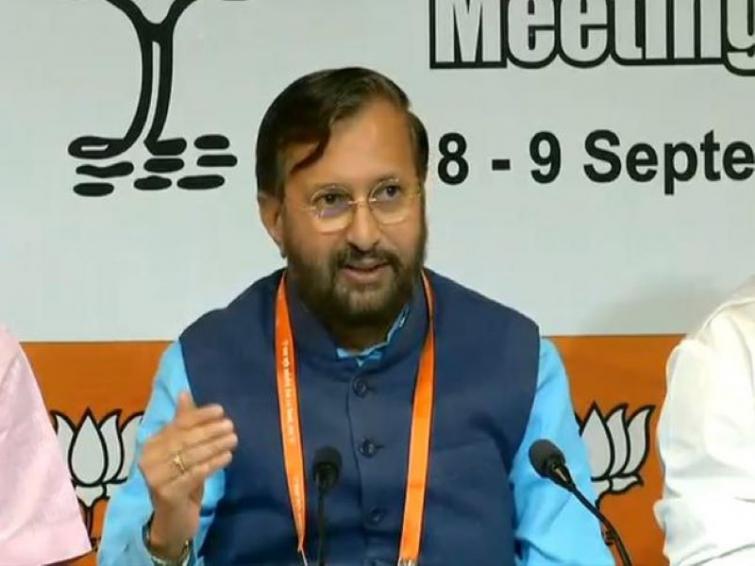 New Delhi/IBNS: The Union Cabinet on Wednesday cleared the  Personal Data Protection Bill that will lay the guidelines for use of personal data by government and private entities.

The Bill will be tabled in the current session of the Parliament, Information and Broadcasting Minister Prakash Javadekar said in a briefing after the Cabinet meeting.

The data privacy is likely to spell out framework on collection, storage and processing of personal data, consent of individuals, penalties and compensation, code of conduct and an enforcement model.

"Personal data protection is a matter of huge significance across the world. This bill will look at protecting the interests of people of India and the country," Javadekar said.

"I cannot give any more details as the Bill will be discussed in detail in the Parliament," the Minister said.

The Bill comes in the wake of Whatsapp controversy which revealed Israeli tech firm targetted at least 1400 users, including 120 Indian journalists and activists, across 45 countries, through its spyware Pegasus.

Congress had continually attacked the government on the subject after NSO said it only offered its services to "vetted and legitimate government agencies".

After the Bill is passed by the Parliament, the functioning of various multinational companies including Facebook, Google, Whatsapp, Visa, and others are likely to be effected.