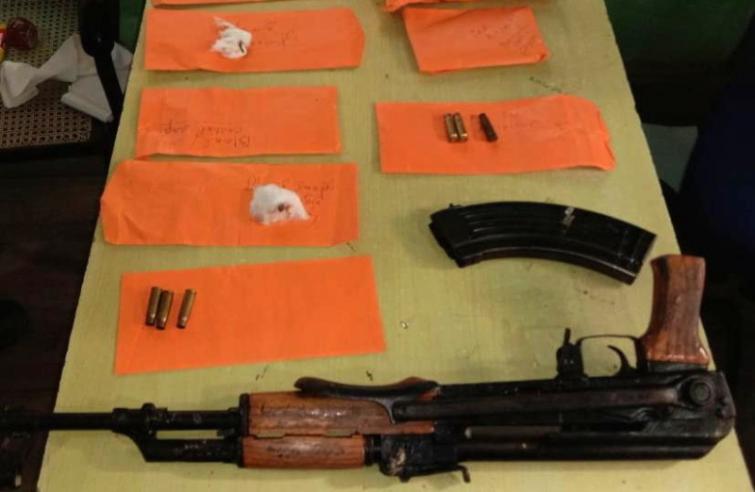 Guwahati/IBNS: In a major success, the Indian army gunned down a hardcore NSCN (R) insurgent after a firefight on Nov 30 in general area Shallang of Changlang district of Arunachal Pradesh.

Operating on specific intelligence about the presence of armed cadres in the district, security forces launched a swift operation in the area.

During the search operations, the troops came under fire from the cadres and in retaliatory fire, one insurgent was killed who later was identified as Self Styled Major Akham Chang, the operational commander of NSCN (R) in Changlang district.

One AK series rifle with a huge quantity of ammunition and other warlike stores were recovered from the slain insurgent.