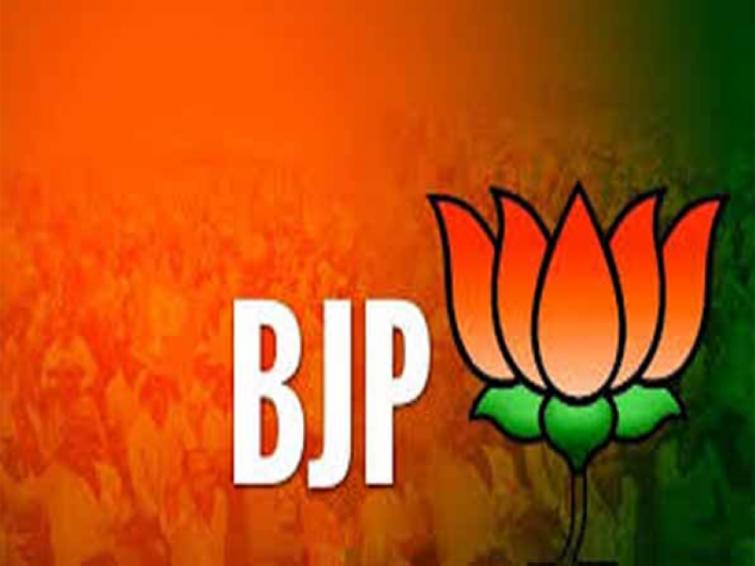 JP Nadda and Rajnath Singh to address rallies in Jharkhand

Union Defence Minister Rajnath Singh will address three election rallies in Bermo, Ramgarh and Adityapur while Dharmendra Pradhan, who holds the Petroleum & Natural Gas and Steel portfolios, will take up campaigning at Kharsawan, Manhoarpur and Manjhgaon.

Mr Nadda will address an election rally in Chaibasa, after which he will participate in the meetings in Chaibasa and Jamshedpur assembly segments.