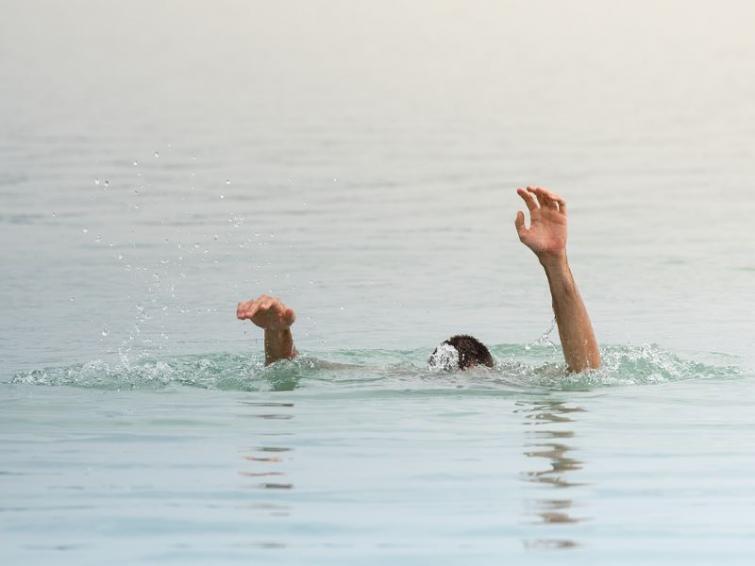 Agartala/UNI: A 25-year-old youth died after falling into water at Dumbur hydro-electrical project site in Amarpur of Gomati district today when he was posing for a selfie.

The body was recovered within an hour from the down stream.

According to reports, Rajesh Bhattacharya (25) of Charipara area of Badharghat in Agartala had gone to Dumbur with his brother-in-law.

He was posing for a selfie on the edge of a rock with the raging currents in the backdrop. He suddenly lost control and fell in the gorge behind him.

The TSR jawans on duty went down in the gorge and recovered Rajesh's body.

He was taken to Natun Bazar hospital where he was declared dead.