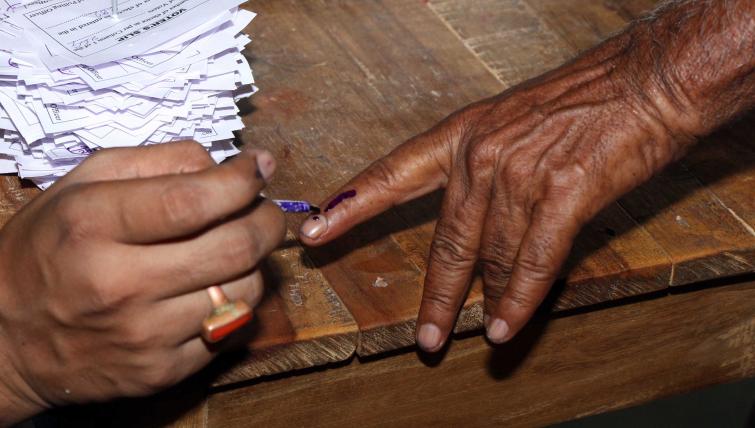 Ranchi/UNI/IBNS An average voter turnout of 62.87 percent was reported till 1500 hrs when voting came to an end on 13 seats of Jharkhand in the first phase of the Vidhan Sabha Elections on Saturday.

Among the 13 seats, Gumla witnessed the highest voter turn out at 67.3 percent while Chatra was the lowest at 56.59 percent.

Sources at the office of Chief Electoral Officer said that as the last minutes data is still being complied, therefore, the polling percentage might move upwards by few points.