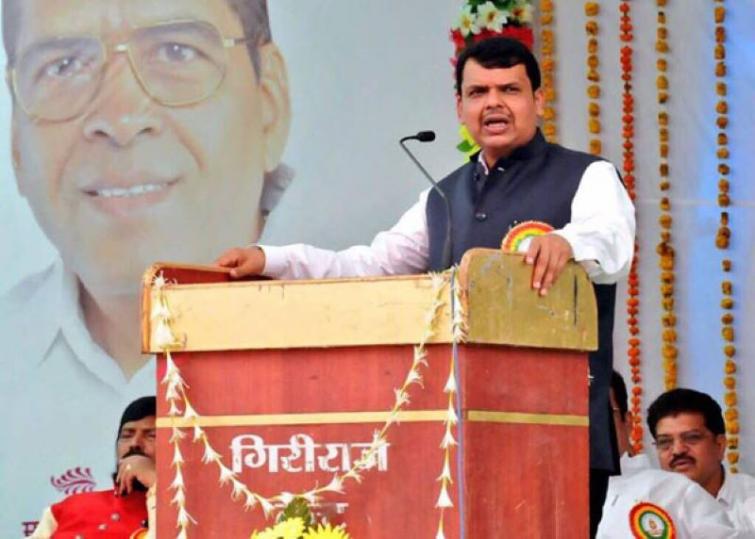 Mumbai/IBNS: Devendra Fadnavis-led BJP MLAs staged a walkout ahead of the floor test in the special session of Maharashtra assembly on Saturday.

Fadnavis objected to the additional words uttered by Uddhav and his ministers while taking the oath.

The former Maharashtra Chief Minister told media outside the assembly, "Pro-Tem Speaker was never changed this way earlier like this way. All rules were flouted."

Also the former Maharashtra Chief Minister objected to the change in Pro-Tem Speaker brought ahead of the special assembly session which is taking place on Saturday.

The Maha Vikas Aghadi government is facing the floor test on Saturday.