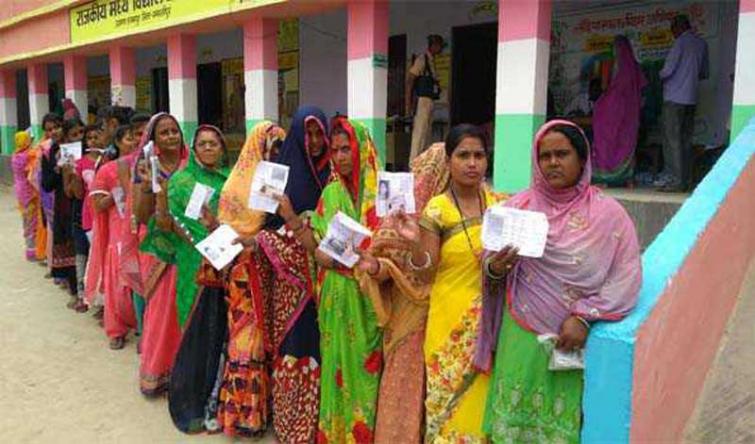 Ranchi/IBNS:  Voters in thirteen constituencies, which are spread across six districts of Jharkhand, are expected to cast their votes in the first phase of the Assembly polls in the state on Saturday.

A 3.7 million-strong electorate, including 1.8 million women and five transgender voters,  are expected to exercise their franchise in this phase of the polls.

They are expected to decide the fates of 189 candidates.

“We have made adequate security arrangements both for electors and polling personnel. A large number of security personnel have been deployed at all polling stations, besides heli-dropping and cluster arrangements have also been ensured,” Vinay Kumar Choubey, chief electoral officer (CEO), Jharkhand was quoted as saying by Hindustan Times.

Polling is scheduled to commence at 7 am. It is expected to end at 3 pm.

The Bharatiya Janata Party is ruling the state and it is a crucial Assembly poll for the state which lost Maharashtra despite emerging as the largest winning party in the polls.

In a bid to give a challenge to the BJP, Jharkhand Mukti Morcha (JMM), Congress and Lalu Prasad Yadav's Rashtriya Janata Dal announced a pre-poll alliance.

Jharkhand is the last Assembly polls in India this year.

The election in the state will be held in five phases.

The results will be announced on Dec 23.