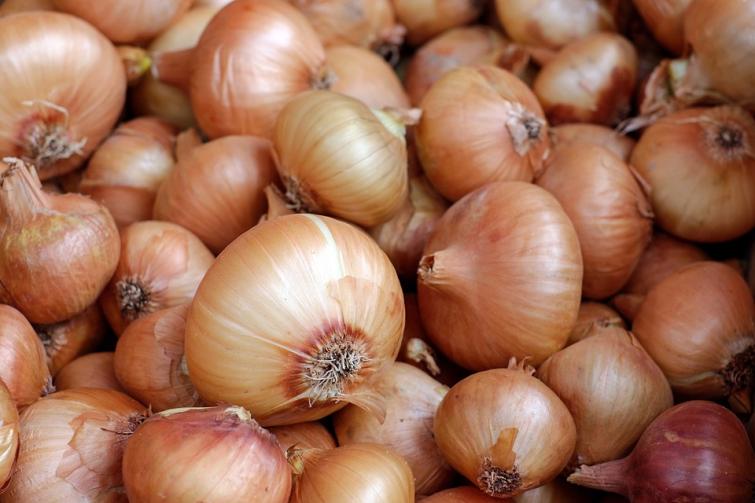 Guwahati/IBNS: As onion prices touched Rs 100 per kg in many parts of the country, opposition Congress on Friday protested against the price hike of onions in the Assam Assembly by wearing onion garlands.

The Congress MLAs had raised slogans against the BJP-led Assam government for its failure to curb the price hike on the second day of the winter session of the assembly.

They accused the Modi government of soaring prices of onions across the country.

Congress MLA Rekibuddin Ahmed said that the state government has today admitted that, the onion prices are hiking.

“Today, the Assam government said while replying a question in the assembly that, per quintal, onion has been sold in Assam at a range of Rs 6500 to 7200 and Rs 71-80 per kg. The government has failed to curb the price hike,” Rekibuddin Ahmed said.

The winter session of the Assam Assembly has begun from Thursday and is scheduled to go on till December 6.