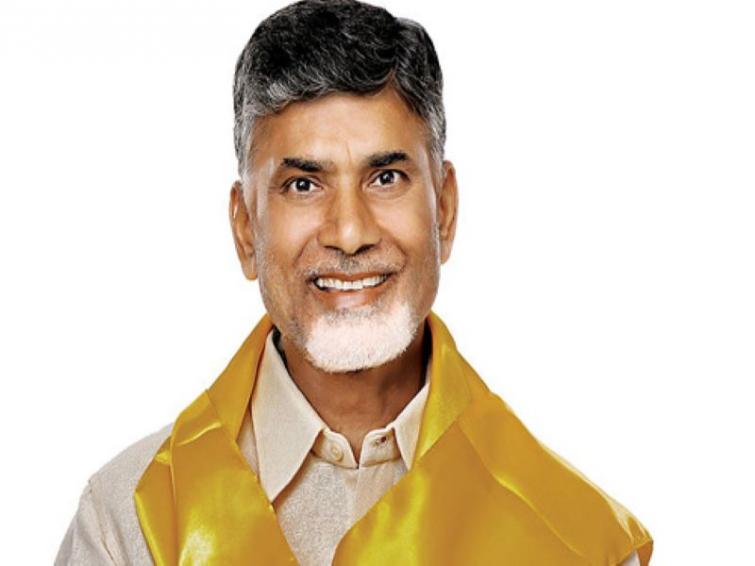 The incident happend during Naidu's 'Chalo Amravati' tour to raise the issue of stalled development of Amravati.

The former Chief Minsiter also visited the spot where Prime Minsiter Narendra Modi had laid the foundation stone of the capital city of Andhra Pradesh, after its capital city Hyderabad went to Telangana.

According to a Times Now report, people, including some farmers, had gathered as Naidu's cavalcade travelled to the spot.

Some people even threw stones to express their anger over Amravati's stalled progress.