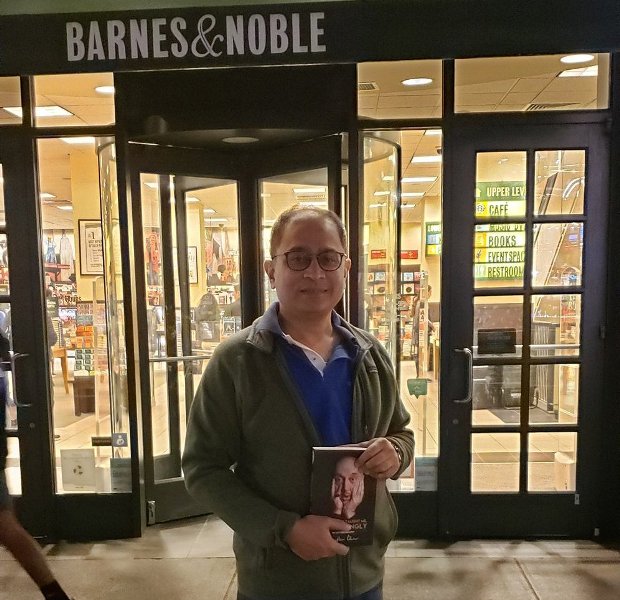 'If Israel can do it,' says Indian diplomat on J&K issue, creates row

New Delhi/IBNS: A video of an Indian Diplomat speaking to Kashmiri Pandits in the New York City has stirred controversy where the Consul General could be heard comparing the Narendra Modi government's decision on Jammu and Kashmir to Israel and Palestine.

Speaking at a private event of Kashmiri Pandits in New York, Sandeep Chakravorty said: "Kashmiri culture is Hindu culture" and promised his audience that they could return to Kashmir soon, saying, "(we) already have a model in the world... if the Israeli people can do it..."

Though in the video he was seen receiving huge applause, Chakravorty's comments contradict the government's official stand which rejects comparisons between Kashmir and Palestine.

The Ministry of External Affairs has refrained itself from commenting on the issue so far.

Defending himself on Twitter, he later said: "I have seen some social media comments on my recent remarks. My remarks are being taken out of context."

I have seen some social media comments on my recent remarks. My remarks are being taken out of context.

Clarifying himself further, he also said: "We already have a model in the world in the Middle East... if the Israeli people can do it..."

This comes even as last year Prime Minister Narendra Modi had expressed solidarity with Palestinians.