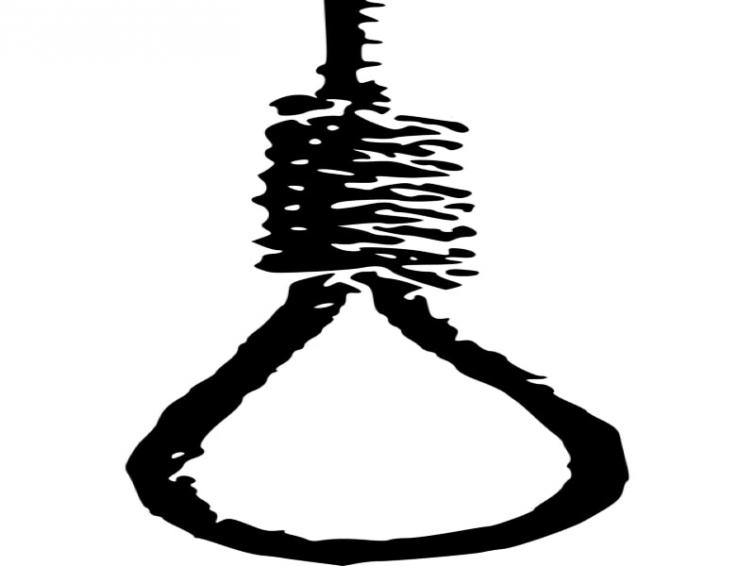 Female techie hangs herself after employer shortlists her for termination

Hyderabad/IBNS: A female techie, working with a software company here, ended her life after her employer shortlisted her name for termination,
media reports said.

An NDTV report informed that the victim, Harini(24) was found hanging from the ceiling fan at her hostel room in Raidurgam area.

She had slipped into depression after she was informed that she was among the employees the company had shortlisted for termination. She had discussed the matter with her brother but ended her life, the report said.

"After receiving information, we reached the spot and found a suicide note on which she stated that her organs should be donated," Circle Inspector, Raidurgam Police Station was quoted as saying by NDTV.

A case has been registered in this connection and the body has been sent for postmortem. Further probe is on.