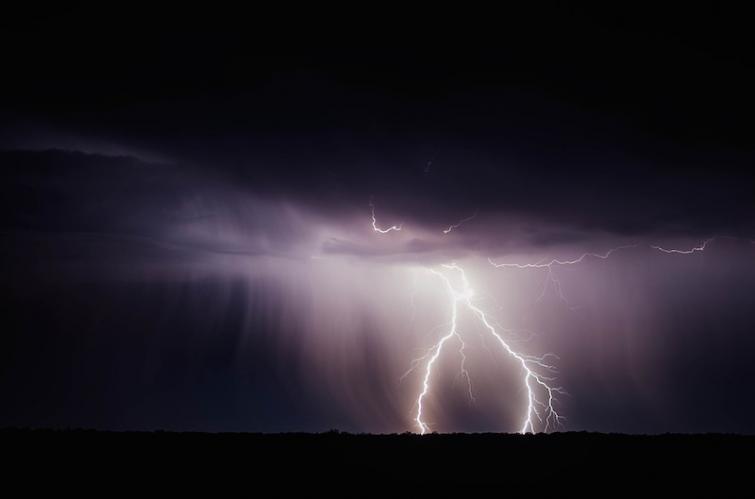 Kannur/UNI: Two teenagers were killed after lightning struck them amid heavy rain at Thalassery in Kerala on Wednesday evening.

According to police, the deceased were identified as Fahad (17) and Sameen (18).

They were playing in a paddy field before the rain started.

After the rain, local residents found them lying in the paddy field and they rushed them to Thalassery Indhira Gandhi hospital.

However, the doctors declared them brought dead.

Police registered a case for unnatural death and the investigation is on in the incident.