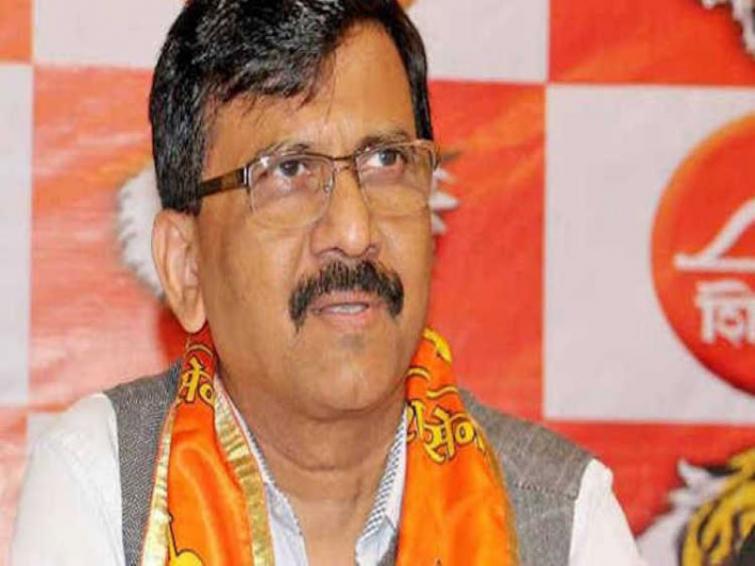 Seat changed in Rajya Sabha to humiliate me: Sanjay Raut complains to Vice-President

New Delhi/IBNS: Shiv Sena leader and Rajya Sabha member Sanjay Raut has written to Vice-President M Venkaiah Naidu expressing his disapproval over the change of his seating in Rajya Sabha.

Raut alleged that his place was changed in the upper house of the Parliament to "humiliate" him and "deliberately hurt sentiment and suppress our voice".

Mr Raut pointed out that he has been elected to Rajya Sabha since 2004 and said, "I was astonished to know that my seating position in the Rajya Sabha chamber (has been) changed from 3rd to 5th row. This decision was taken by someone deliberately to hurt Shiv Sena's sentiments and suppress our voice."

"I also fail to understand the reason for this unwarranted step of reallocation of seats since there is no formal announcement about removal from the NDA," said Mr Raut in the letter to Mr Naidu, who is chairman of the Rajya Sabha. He said he had been moved two rows back "intentionally to humiliate me and my party's status," added an upset Raut.

He demanded a seat in the first, second or third row of the house so that he could "raise the voice of distress of the poor people of Maharashtra effectively".

"I feel aggrieved because I strongly feel that the chairperson is above party affiliations and should take decisions in a non-partisan manner. This, a message seems to have been sent by changing the seating position...that it is correlated with the tussle in government formation in Maharashtra," wrote Mr Raut.

A change in the seating has been effected in Lok Sabha after Shiv Sena quit the government last week following its acrimonious split from BJP after the two estranged allies locked horns over the powersharing formula. Its MPs have now been allotted seats in the opposition benches.

Shiv Sena, which learned about the new seating arrangement a day before the start of the winter session of the parliament, in its mouthpiece Saamana called the reassignment of seats unceremonious and said the government did not inform it about the changes.

Shiv Sena has 18 MPs in Lok Sabha and three in Rajya Sabha.