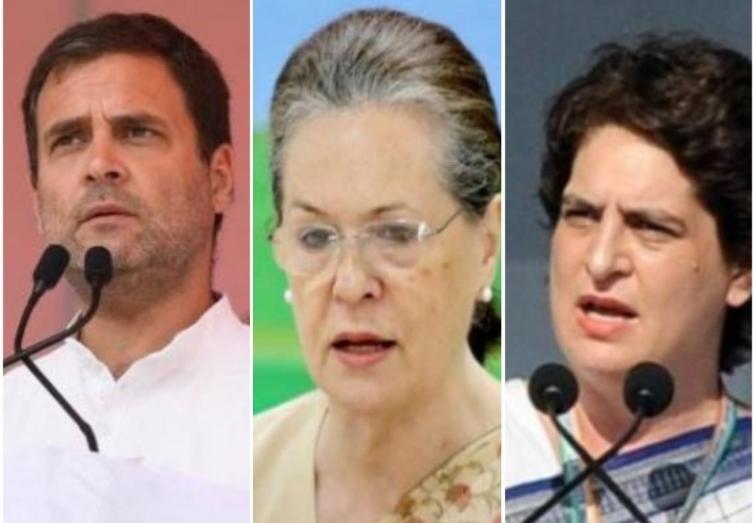 Raising the issue during zero hour in the House, the Congress Member Anand Sharma said the former prime minister Manmohan Singh was the prime minister of the country for more than ten years and Gandhi has lost her mother in law and husband in terror attack.

“ It is the responsibility of the Government to provide security to them," Sharma said.

He also said that when the UPA Government came to power in 2004, it did not disturb the security arrangement of former prime minister Atal Behari Vajpayeeji.

The SPG security to Singh and Gandhi should be restored immediately, otherwise the intention of the Government will be questioned, he said.

Responding to Sharma, the BJP working President JP Nadda said that security has not been withdrawn and there is nothing political. It is done by the Home Ministry after reviewing the threat perception by a committee under the Home Ministry. There is no politics in it, he added.

Sonia Gandhi has herself written the concerned authority to pardon the death punishment of the convicts and killers of Rajiv Gandhi, so there is no threat, he further said.

Former PM Manmohan Singh, Sonia Gandhi, Rahul and Priyanka Gandhi Vadra had been stripped off SPG cover recently and they have been provided with Z plus security cover of CRPF.