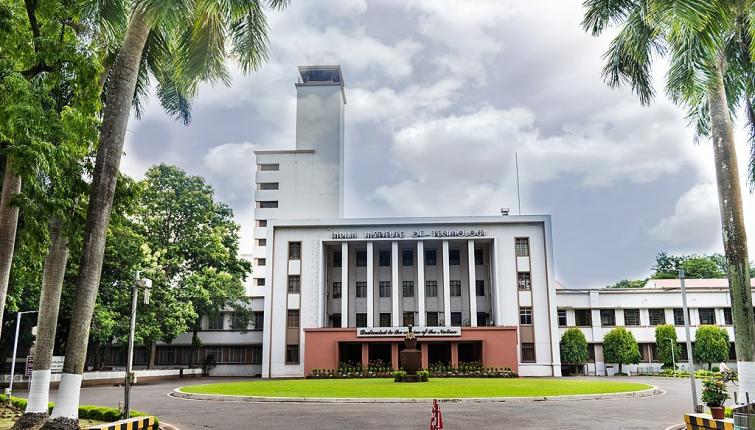 Kolkata/UNI: Researchers from IIT Kharagpur have made a breakthrough discovery of tracing 3000 years old Iron Age remains, the earliest to be found in the presently arid Rann of Kutch and the Thar Desert.

A period considered to be archaeologically silent due to lack of evidence and was called ‘Dark Age”, has now been found to be locales of human habitation after the decline of the Indus Valley Civilization due to climate change and water deprivation.


In the Kutch region, the Harappan remains were found only on rocky islands. The Rann and the Thar till now were devoid of any sign of continued human settlement. “Explorations in the coastal settlement of Karim Shahi region of the Rann south of the desert, unearthed pottery and charcoal which when dated using optically stimulated luminescence and radiocarbon methods revealed active human habitation from Early Iron Age to Early Historic (3100–2300 years) time. Evidence of Historic to Medieval (~1500–900 years old) settlement is also been discovered at Vigakot in the Thar Desert”.


The study also involved analysis of sediments, pollen and oxygen isotopes in fossil molluscan shells indicating the presence of active river system and some rainfall that probably sustained human habitation from the Early Iron Age to medieval times.


The explorations were facilitated by the Indian Army as the areas due to their proximity to the Indo-Pak border are restricted.


The researchers also referred to the historical travelogue of Al Beruni of 1030 AD which mentioned the presence of rivers in Kutch.